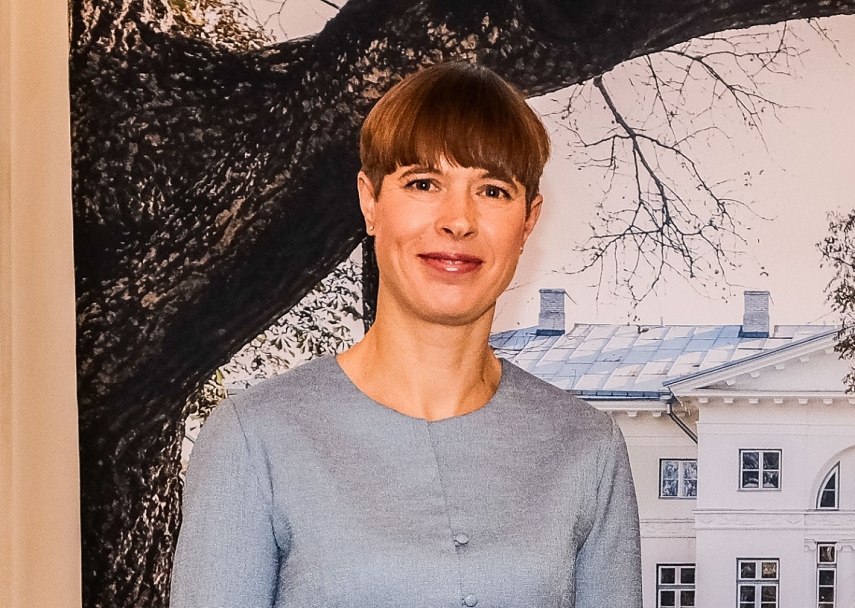 TALLINN – Ahead of the centenary of the Tartu Peace Treaty on Sunday, Estonian President Kersti Kaljulaid recognized the commitment of Eve-Kulli Kala, Simmu Tiik and Jonatan Vseviov to the interests of Estonia and awarded them the life-long diplomatic rank of ambassador, the president's office said.

"Classical diplomacy, which brought us a great victory 100 years ago, has changed over time. Today, it involves not only bilateral relations between countries, but also difficult maneuvering to defend our interests and find compromises on a difficult international landscape. It requires our diplomats to have good instinct, experience, negotiation skills and the ability to see the big picture. The diplomatic rank of ambassador serves as recognition of long-standing commitment to the values and interests of the Estonian state and the protection of citizens' rights in the wide world," Kaljulaid said following the decision.

Eve-Kulli Kala joined the foreign service in 1992 and has maintained Estonia's interests as ambassador to the Czech Republic, Austria, Slovakia and Kosovo. She has also served as the representative of Estonia to the United Nations, the Organization for Security and Cooperation in Europe (OSCE) and other foreign organizations.

Simmu Tiik has been working for the Estonian foreign service since 1993 and has served as a diplomat in Denmark and as ambassador to Ireland, Russia, Norway and Iceland. At present, he is representing Estonia as an adviser in Moldova.

Jonatan Vseviov is the Estonian ambassador to the United States, where he has also worked as a diplomat twice during his previous career. In addition to working for the foreign service, he has held various positions at the Ministry of Defense, working most recently as a deputy secretary general and the secretary general of the ministry.

Since 1991, presidents have awarded the life-long diplomatic title of ambassador to 39 Estonian career diplomats.