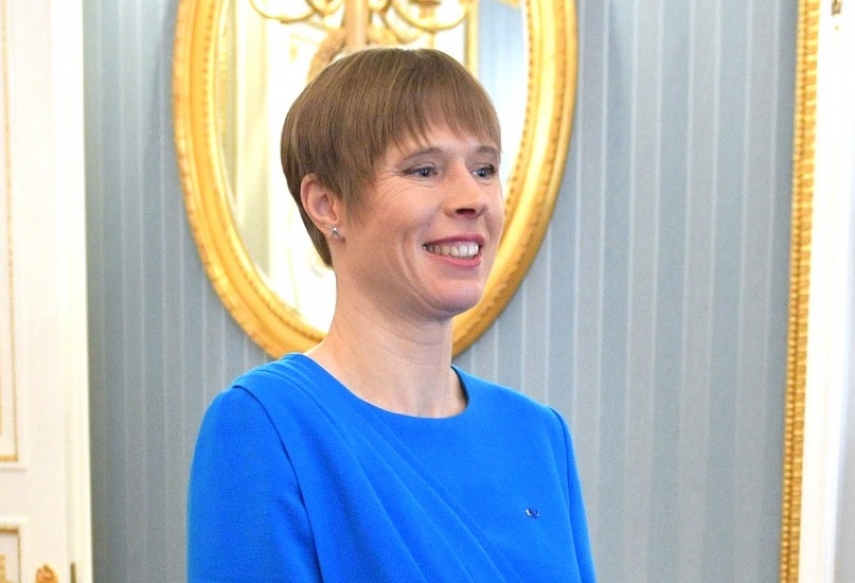 TALLINN - Estonian President Kersti Kaljulaid participated in a working lunch held at the the Elysee presidential palace in Paris on Sunday, where the heads of state and government of the countries participating in the French-led European Intervention Initiative (EI2) discussed the future of defense cooperation in Europe.

"It is very positive that the European Union is taking increased responsibility in organizing the security and defense of its citizens. It should be done, however, in a way that does not duplicate NATO, but would instead preserve the current strong transatlantic relations. Thus, one possible direction in the future defense cooperation of the European Union could be extending the well-established redistribution mechanisms to also cover the area of defense," Kaljulaid said.

Topics discussed at the event also included Russia, the Arctic, cyber security and the future of technology.

Estonia is also participating in the French-led anti-insurgent operation Barkhane in the Sahel region, while troops of the French Army are serving as part of the NATO battle group stationed at the Tapa military compound in Estonia.