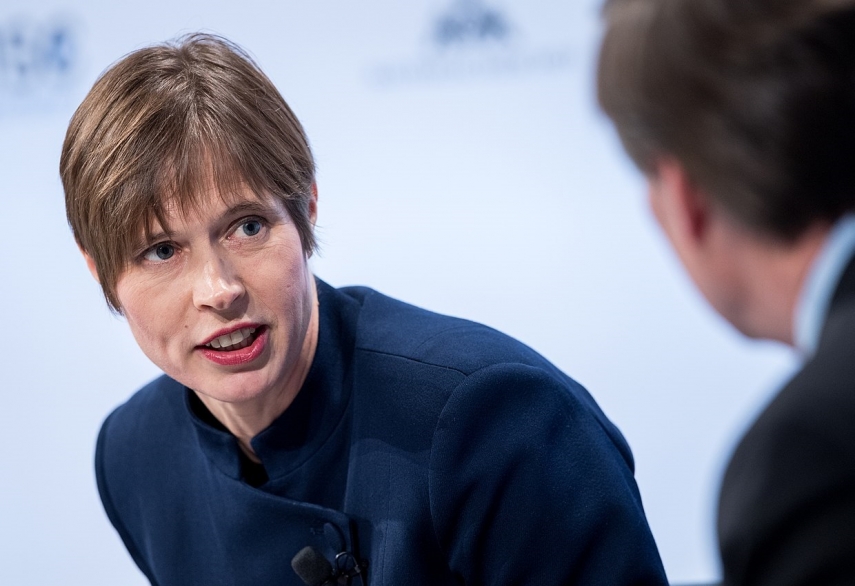 TALLINN - Estonian President Kersti Kaljulaid has convened a meeting of chairs of parliamentary parties, representatives of researchers, universities and business organization to discuss the future of the research agreement signed in December 2018.

On Dec. 19, last year, an agreement aimed at ensuring the development of research and innovation in Estonia was signed in Kadriorg. The agreement was concluded between chairs of political parties and representatives of Estonian universities, researchers and major business organizations. With the agreement, a promise was made by the politicians to raise research funding to one percent of GDP.

The new government coalition, however, said during the deliberation of the state budgetary strategy this year that R&D financing is to remain on the current level, which sparked great disappointment among academics and researchers.

The meeting with the president is to be held at 3 p.m. on Thursday.