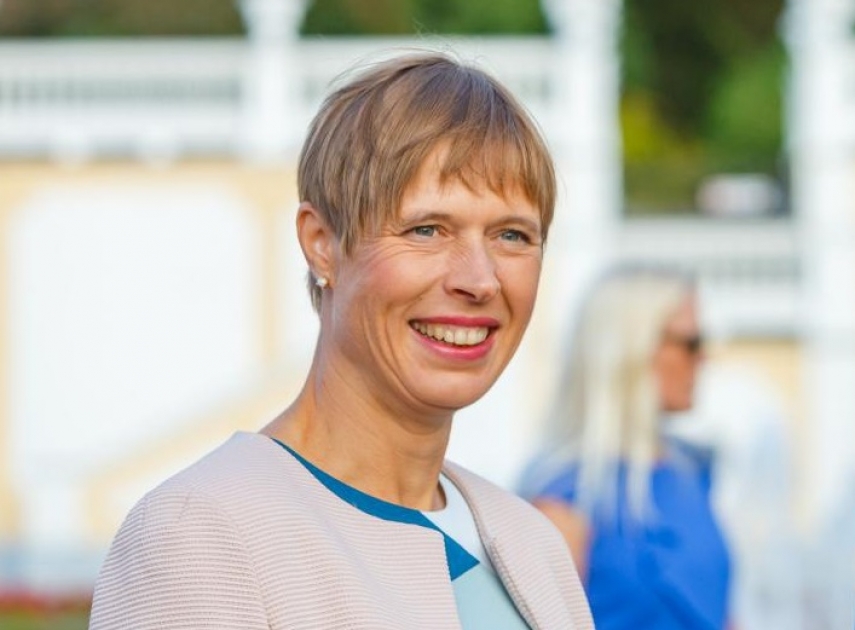 TALLINN – Estonian President Kersti Kaljulaid signed a decision on Sunday convening the XIV Riigikogu for its first sitting on Thursday, April 4 at 11 a.m.

The president said she hopes that every MP having a mandate from the people carefully considers what their responsibility is.

"Accountable to it that the spirit of our Constitution is honored, and that the freedoms and values dear to our state and people are defended. I hope that the composition of the parliament to convene on Thursday has sufficient will to focus on what unites and joins us together and what will move us forward as a society," Kaljulaid said.

The National Electoral Committee declared the outcome of the March 3 parliamentary elections on March 28 and the outcome became official on Saturday, the day following its publication in Riigi Teataja gazette.