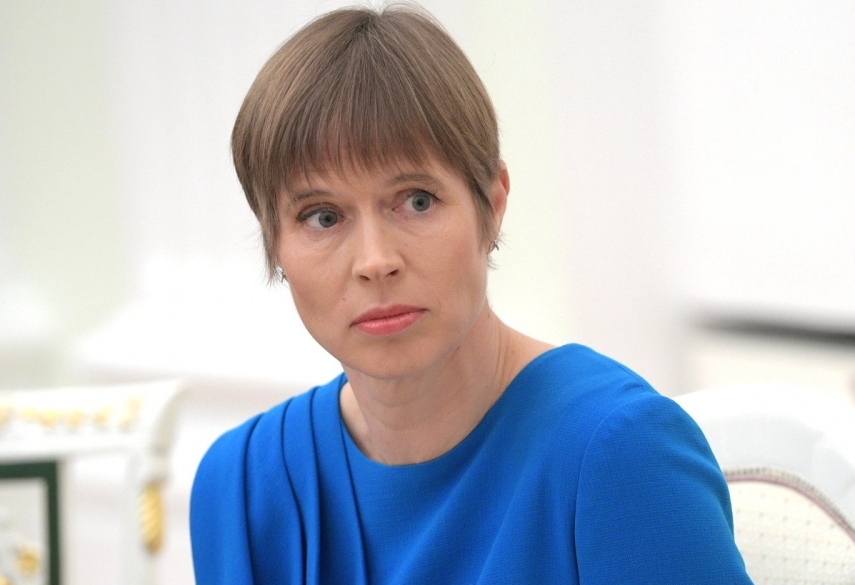 The supervisory board of the Bank of Estonia by a secret vote on Feb. 12 chose Muller as candidate for the next governor of the central bank from a pool of three nominees that also included head of Swedbank Estonia Robert Kitt and deputy secretary general of the Ministry of Finance Marten Ross.

The candidate for the governor of the central bank must next pass security vetting by the Internal Security Service. Muller already holds the state secret access authorization corresponding with the job position and no additional security check had to be carried out regarding him.

The supervisory board on March 26 made a formal proposal to the president to appoint Muller new governor of the central bank.

Muller, born in 1977, became deputy governor of the Bank of Estonia in 2011, coming from the position of portfolio manager for equity investments at International Finance Corporation (IFC), in which position he served from 2006 to 2011, the president's office said.

Muller earned his bachelor's degree from Estonian Business School in 1999 and a master's degree in finance from George Washington University in 2006. He holds a CFA (Chartered Financial Analyst) license from CFA Institute and an FRM (Financial Risk Manager) license from the Global Association of Risk Professionals.

The term of office of the current governor of the Bank of Estonia, Ardo Hansson, expires on June 6 this year. The governor of the central bank is appointed to office by the president for a single seven-year term.