Estonian president: Martin Helme not suited to be member of govt 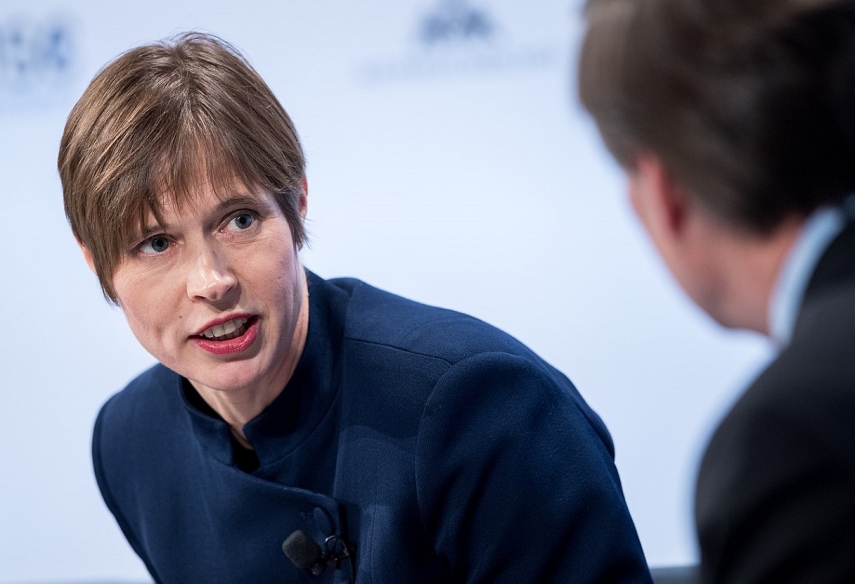 TALLINN - President Kersti Kaljulaid, who met with Prime Minister Juri Ratas on Monday evening, described the attempt made last week to dismiss national police chief Elmar Vaher as an attempt to derail the rule of law and said that the minister who did it is not suited to be a member of the government.

"I met with Prime Minister Juri Ratas this evening. We discussed quite many topics, but naturally the central subject was the events of last week surrounding the attempt at the ouster of the chief of police," Kaljulaid said on social media.

"My opinion is unequivocal -- an attempt by a minister to oust the chief of police by venturing to knowingly violate the law is an attempt to derail our country of rule of law. Fortunately, last week demonstrated that the Estonian legal system, our institutions and democracy work and attempts like this will not succeed. But even an attempt to do it is not acceptable and a minister taking such steps is not suited to be a member of the Government of the Republic," the president said.

"I said this also to the prime minister, but in a parliamentary democracy it is of course the parliament that will decide about the composition of the Government of the Republic," Kaljulaid added.