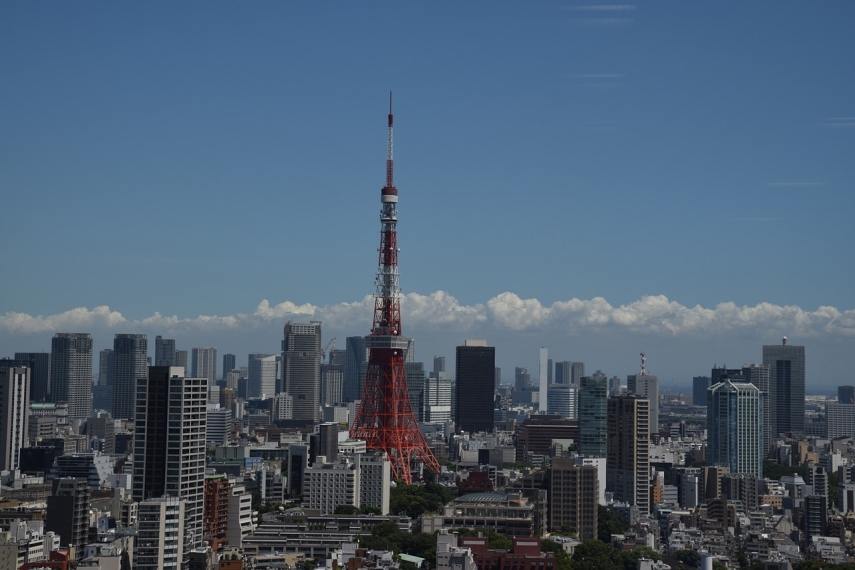 TALLINN - Estonian President Kersti Kaljulaid, who is currently on a working visit to Japan, met with Japanese Prime Minister Yoshihide Suga in Tokyo on Wednesday; the main topic discussed at the meeting was promoting the two states' cooperation in digital and e-governance.

"The base architecture and logic of the e-states of Japan and Estonia are similar and Japan's interest in the experience of our businesses in growing increasingly. As digitization is one of the incumbent Japanese government's priorities in addition to combating the virus crisis, this cooperation has a lot of potential," Kaljulaid said.

The Estonian head of state also congratulated the Japanese prime minister on the centenary of friendship between Estonia and Japan, which is being celebrated this year.

The two leaders discussed the situation and growing tensions in Asia and in the Pacific.

"The European Union and Japan see the developments in this region in a similar way, we are both strong supporters of democracy, human rights and the rule of law," Kaljulaid said.

The Estonian head of state also commended Japan for the successful preparation and course of the 32th Summer Olympic Games and the subsequent Paralympic Games.

Kaljulaid is currently on a working visit to Japan, where she will take part in the closing ceremony of the Tokyo 2020 Summer Olympics, meet with the local community of Estonians, and bestow a national decoration on Mayor of the city of Saku Seiji Yanagida for developing relations between Estonia and Japan.