Estonian president: It is always worth striving for freedom 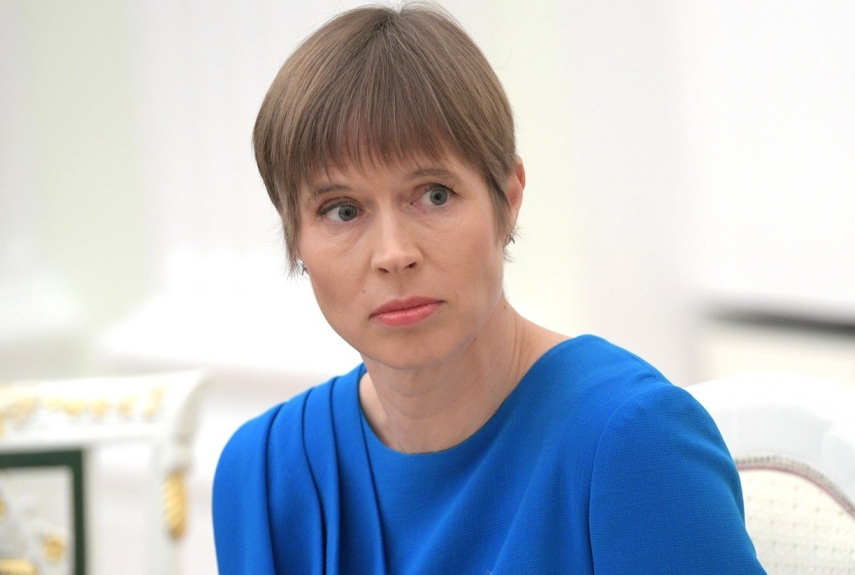 TALLINN – Speaking at a day of commemoration of the victims of communism and Nazism at Maarjamae in Tallinn on Sunday, Estonian President Kersti Kaljulaid said that commemorating the victims of totalitarianism and upholding democratic freedoms are linked by the firm knowledge that one cannot do without the other and that freedom is always worth striving for.

"Due to the ambitions of totalitarian regimes, many peoples suffered before and after the Molotov-Ribbentrop Pact, and it is our duty to honor and commemorate them all equally," Kaljulaid said -- that is why, in April 2009, the European Parliament declared August 23 a common day of remembrance for all the victims of totalitarianism.

The extreme injustice and lies that were experienced during the years of occupation did in no way and at no time provide rest, Kaljulaid said.

"The revelation of the 1939 secret deal between Hitler and Stalin, which destroyed our independence, became a central part of the restoration of our independence. It became a unifying goal that brought us to Hirvepark and into the Baltic Way," Kaljulaid said, adding that commemorating the victims of communism and Nazism was only half the meaning of the day.

"Freedom and, furthermore, democracy are never just a coincidence. We must constantly strive to preserve them, because we do not want to live in a world where there is a place in the barracks or a shot in the back of the head for free thought and dissent. We want a free and democratic world," Kaljulaid said, adding that the pain of lack of freedom can also be seen in today's Europe.

"We, who we have regained our freedoms and human dignity, must support them, the freedom fighters of today, together with our like-minded allies. Being left alone always means despair, loss and submission to a totalitarian regime," the president said.