Estonian president: Freedom of Baltic states can only be ensured through cooperation 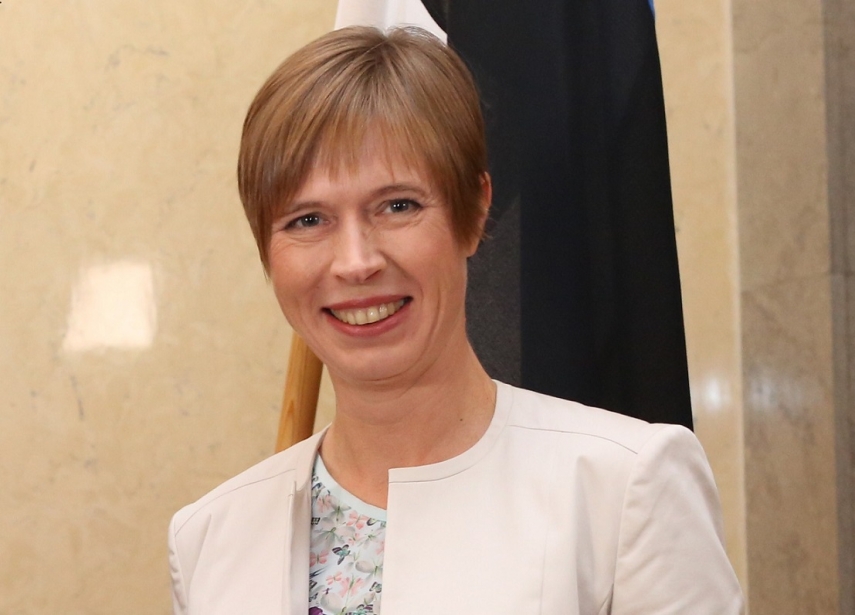 TALLINN - Estonian President Kersti Kaljulaid said during her visit to Latvia on Saturday that the freedom of the Baltic states can only be successfully ensured through cooperation.

The Estonian head of state and her Latvian counterpart, Raimonds Vejonis, laid flowers on the graves and memorials of the Estonian and Latvian troops killed in the Battle of Cesis in northeastern Latvia.

"The only way we can successfully ensure the freedom of the Baltic states is by acting together and cooperating with our allies, just as we did -- and won -- 100 years ago. This morning, President Vejonis and I unveiled a memorial stone for the battle for Skangali and laid wreaths at the monument to the Latvian War of Independence in Liepa," Kaljulaid wrote on social media.

Kaljulaid will also receive the Victory Day parade in Tartu on Sunday.