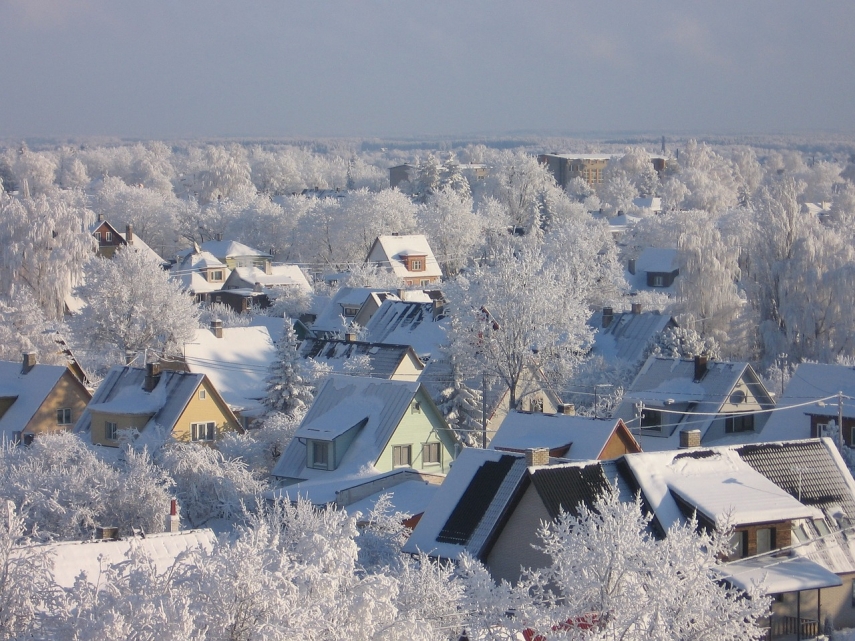 TALLINN - According to initial estimates, the population of Estonia was 1,318,700 on Jan. 1 this year, which is 3,070 persons more than at the same time a year ago.

The population decreased by 1,960 due to negative natural increase (the number of deaths exceeded the number of births) and increased by 5,030 due to positive net migration (more persons immigrated to Estonia than emigrated). In total, the population of Estonia increased by 0.2 percent in 2017. Net migration has been positive in Estonia for three years in a row, Statistics Estonia said.

There were 15,480 deaths in 2017. The number of deaths has been relatively level in this decade, varying by around 300. The share of older people increases in the population as life expectancy continues to increase.

Altogether 10,470 persons immigrated to Estonia and 5,440 persons emigrated from Estonia in 2017. Migration statistics are most difficult to estimate based on preliminary data, as Statistics Estonia supplements migration figures with data from other registers, and later adds also unregistered migration according to the methodology of calculating population based on residency index. Reaching the final result is more complicated compared to other events, both technically and methodologically, and can significantly increase migration flows.