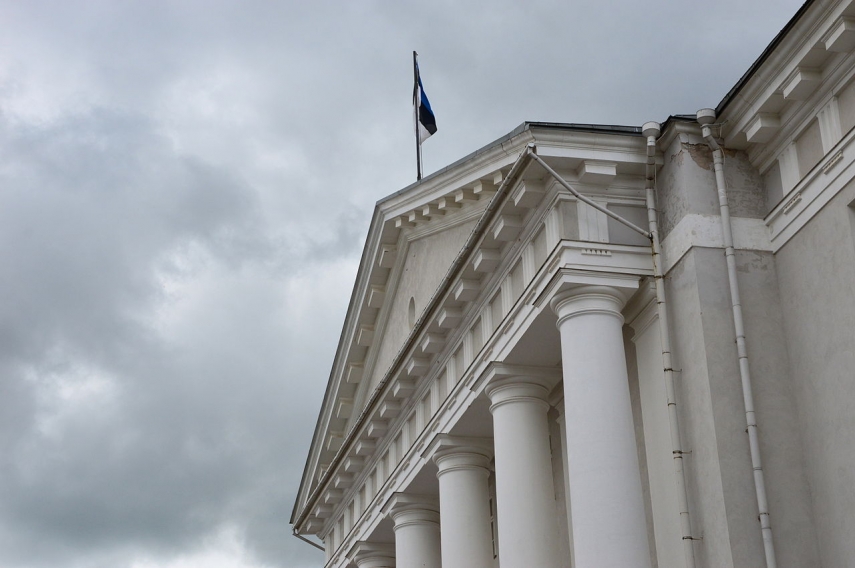 TALLINN - Political scientist at the University of Tartu, Rein Toomla, said when analyzing the situation ahead of the upcoming parliamentary elections in Estonia that a joint government of two big parties, the Reform Party and the Center Party, cannot be ruled out after the elections.

According to Toomla, it cannot be said that this year's elections are special in any way. "We have become adults. There is no more rushing about like in the early years. It can be said that the elections of the last few decades have been similar. But there have also been changes. Foremost in the opposition of parties. While earlier, it could be said that all the parties were against the Center Party or, more precisely, against Edgar Savisaar, then now the opponent is EKRE [Estonian Conservative People's Party]. Nobody wants to potentially cooperate with them," Toomla said in an interview to the regional Louna-Eesti Postimees.

"At the same time, the Center Party has not previously held very radical stances in the political sense. People were against the Center Party foremost because there were always some kind of suspicions regarding its leader. Whether regarding the use of money or issues concerning Russia. There were always some kind of suspicions regarding Edgar. When it comes to EKRE leaders now, there is no such suspicion. There are no accusations about them being agents of influence of some other countries or that they put aside large amounts of money. There is none of that, but at the same time, the statements of its leaders have been opposed by others. The stances of the party have not appealed to others," the political scientist said.

Toomla said that should the Center Party, whose chances are good at the moment, win, the party will likely have no problems with forming a government. Should the Reform Party win, they, too, will manage well with forming a government. "I have had the impression that similar groups always make the best coalitions. I think that the Center Party and the Reform Party would be the best coalition. At the same time, problems may emerge there as both parties are very large. There is a tangible desire to be better than others. A joint government of two large parties cannot be ruled out," he said.

"Looking back over the past six months, the Reform Party was the type to burn bridges, but now, they have also retreated. These parties could, indeed, form a government. All the times they have been together in the coalition, we have not had a bad government. Both have professional politicians to take from the bench. As possible coalition partners, both the Social Democrats and Pro Patria would be suitable partners to both parties. Compared with previous election years, the forming of a government seems to be easier this time," Toomla added.