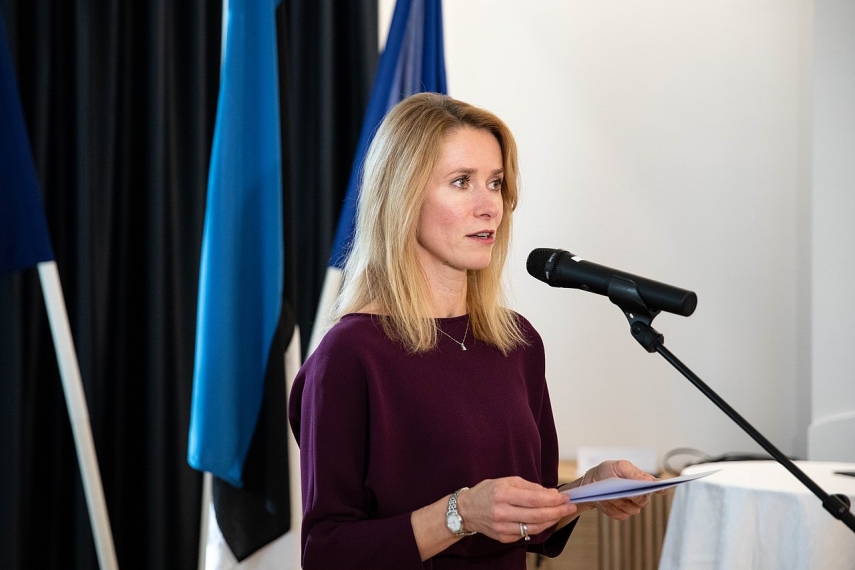 TALLINN – Estonian Prime Minister Kaja Kallas will visit Strasbourg on Wednesday, where meetings with representatives of the European Parliament have been scheduled to talk about the Russian aggression against Ukraine.

At 1:45 p.m., Kallas and Metsola will give a press conference.

In the afternoon, the prime minister will meet with David McAllister, head of the European Parliament's foreign affairs committee, and participate in a working meeting of Renew Europe.