Estonian PM to meet with Merkel and Macron 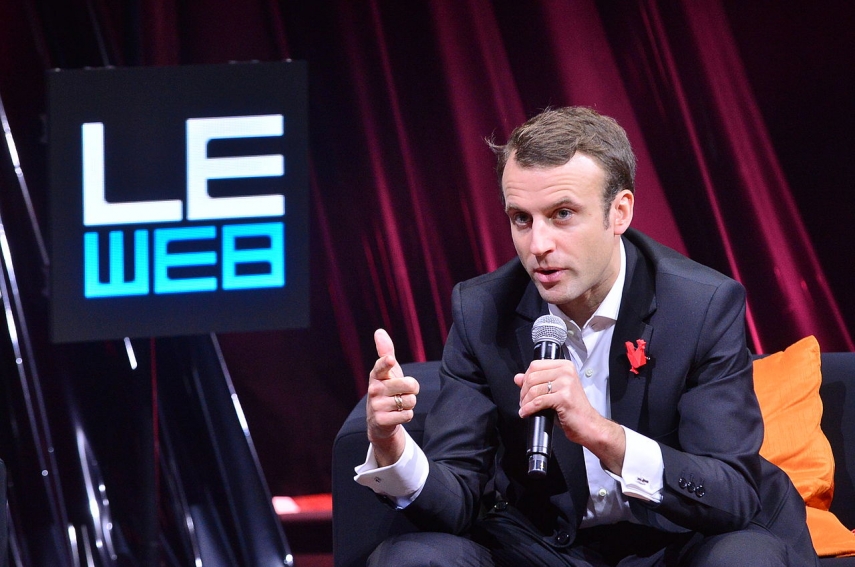 TALLINN - Estonian Prime Minister Juri Ratas is about to start a two-day working visit to Berlin and Paris on Thursday, where he is scheduled to meet with German Chancellor Angela Merkel and French President Emmanuel Macron.

During the meetings, the Estonian prime minister will discuss with his German and French colleagues the key EU topics for Estonia and the host country, as well as for the EU.

"I will present the priorities of the Estonian presidency and we will definitely also talk about the most important challenges for Europe, matters related to transatlantic relations, and also security and defense cooperation with both countries, for instance," Ratasd said ahead of departure.

The meeting with Merkel will take place on Thursday and will be followed by a joint press conference. The Estonian head of government will then head to Paris.

In the French capital, the prime minister will be accompanied by a nine-strong business delegation.

On Friday morning a meeting with French businesspeople will take place. After that Ratas will meet with French President Emmanuel Macron and the two leaders will make a statement to the press.

In the afternoon, Ratas will visit the Vivatechnologie fair in which also companies from Estonia are taking part.

The prime minister will return to Estonia late on Friday evening.