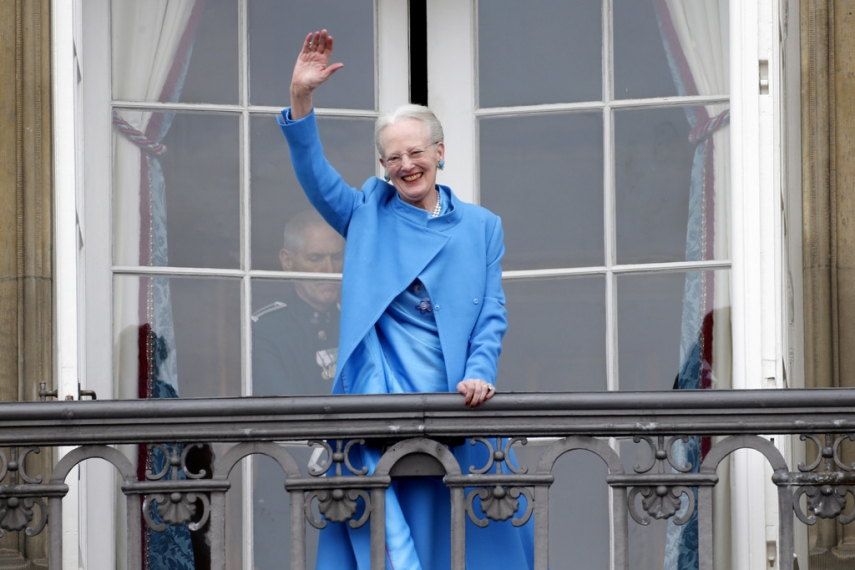 TALLINN - A family day is to be held on the Freedom Square in Tallinn on Saturday in honor of the 135th anniversary of the Estonian flag and the 800th anniversary of the Danish flag, the event will be attended by Queen Margrethe II of Denmark, Estonian President Kersti Kaljulaid, and Prime Minister Juri Ratas as honorary guests.

Estonia and Denmark are closely bound together by history, the prime minister said.

"Denmark was one of the first nations to recognize the Estonian independence, helped to defend us in the War of Independence, and supported us in our darkest hour by not acknowledging Estonia as part of the Soviet Union. Also, our national flags originate from the same land," Ratas said.

"Celebrating the anniversary of our flags proves that Estonia and Denmark are close friends and allies -- whether as countries by the Baltic Sea or as members of the European Union and NATO. I appreciate the Kingdom of Denmark for our friendship, cooperation, and their contribution to maintaining Estonian security," Ratas said. He added that there is still room for developing cooperation, be it in the field of digital society, in wider economic relations, or any other area.

According to a legend, a red flag with a white cross -- the Danish flag -- fell down from the sky during the Battle of Lyndanisse on June 15, 1219. The battlefield is currently known as the Danish King's Garden on the slopes of the Toompea Hill in Tallinn. The Danish flag is the oldest national flag in the world.

The joint celebration of the anniversary of the two national flags is organised by the Government Office in cooperation with the Embassy of Denmark. The program of the family day begins at 11 a.m. People can enjoy choir music, Danish jazz and Estonian folk music, and visit thematic tents to acquaint themselves with Estonian and Danish relations. Visitors can participate in games, prize draws, and thematic activities on the square and taste the best dishes of Estonian and Danish cuisines on the food alley.