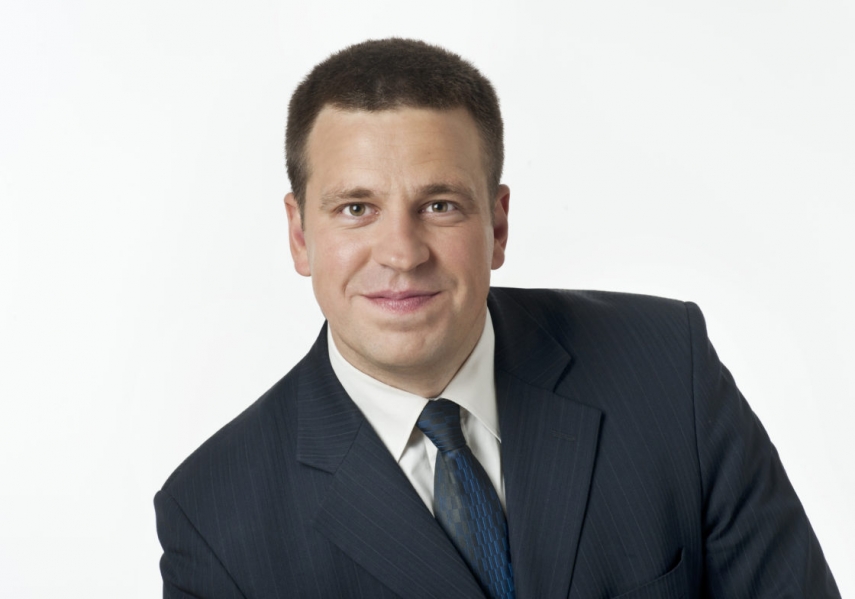 TALLINN – Estonian Prime Minister Juri Ratas is to attend a meeting of the digital and entrepreneurship ministers of the G20 countries to be held in Tsukuba, Japan on Saturday and Sunday and where the wider use of artificial intelligence and digital solutions is to be discussed.

Estonia has been invited to attend the meeting as a special guest by Japan, the current holder of the G20 presidency, government spokespeople said on Friday.

"Estonia was invited to participate because this meeting is to primarily focus on the digital economy -- an area in which we have excelled in Europe as well as in the world. This invitation is a great honor for us and Estonia can once again show that we are bigger than our borders by shaping the global digital policy," Ratas said. "We will have the opportunity to talk about our success stories, our vision for the future, and to introduce our digital economy and e-solutions to big countries," he added.

The topics to be discussed at this meeting of large industrial states include the challenges of the digitization of the global economy, like the free movement of data, human-centric artificial intelligence, digital security and the creation of a more flexible approach to digital economy so that countries would support innovation on the government level as well.

A joint declaration of the ministers of the digital economy and trade is to be adopted at the meeting. The drawing up of the joint declaration was aided by Estonian experts and the declaration is to affirm that countries must increase their digital governance capacity.