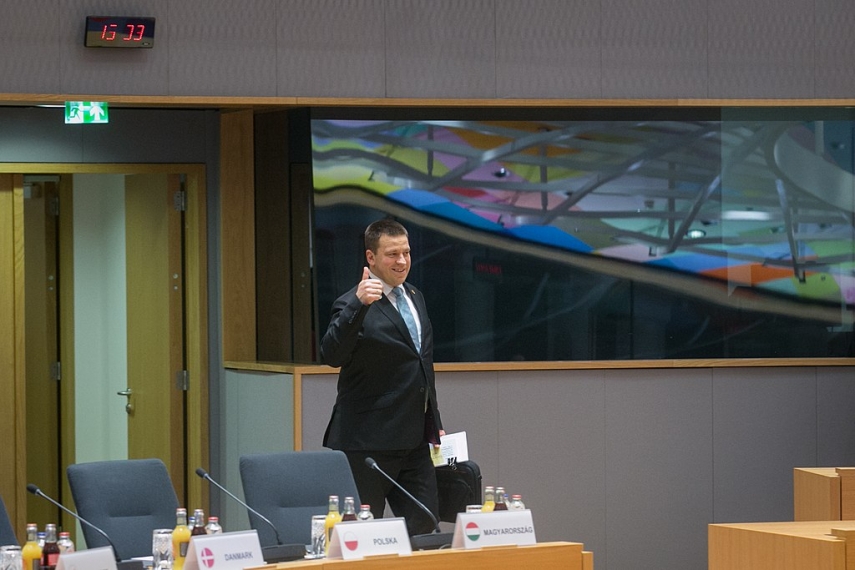 TALLINN - Estonian Prime Minister Juri Ratas affirmed that the government's internal climate is still good regardless of the numerous changes in ministers.

The prime minister acknowledged that the eight minister changes in his government, which has been working for less than two years, "is not exactly a small number, but every case has had a concrete reason behind it".

Entrepreneurship and Information Technology Minister Urve Palo announced on Monday she will resign as minister and leave politics.

Others who have left Ratas' government at different times include former minister of rural affairs Martin Repinski, minister of public administration Mihhail Korb and Jaak Aab, who assumed the position after Korb, from the Center Party as well as former finance minister Sven Sester, defense minister Margus Tsahkna and minister of the environment Marko Pomerants from Pro Patria and minister of health and labor Jevgeni Ossinovski from the Social Democratic Party (SDE).