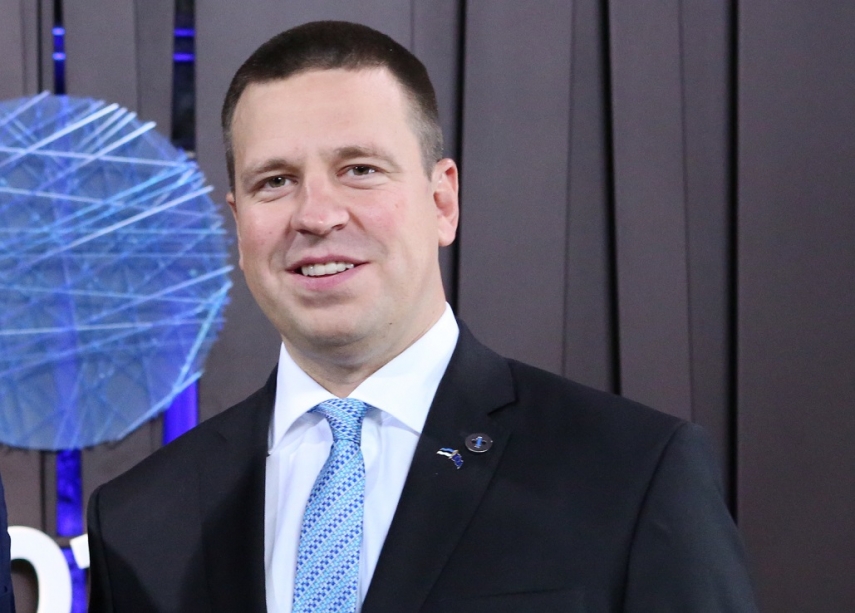 TALLINN - Estonian Prime Minister Juri Ratas on Thursday visited the Baltic Protector deployment exercise, which, he opined, is indicative of the allies' and partners' commitment to security in the Baltic region as well as their preparedness to jointly respond to threats.

The exercise, which was kicked off in Denmark in May and takes place all across the Baltic Sea, is to culminate with and amphibious landing exercise in the Valkla-Salmistu region on the northern coast of Estonia. The exercise, led by the British Joint Expeditionary Force (JEF), will include some 3,000 Estonian, Latvian, Lithuanian, Dutch, Norwegian, Danish, Swedish and Finnish troops and 20 warships. The goal of the exercise is to test transnational cooperation of the defense forces and rehearse naval tactics, amphibious raids and operations.

The prime minister said that Baltic Protector, one of the biggest international exercise held in Estonia this year, is important for several reasons.

"The best way to rehearse defending Estonia with the allies is to do it in Estonia. In case of a crisis in our region, units of the Joint Expeditionary Force would likely be the first ones to be used. Thus, for Estonia this exercise above all helps ensure peace-building. On the other hand, they also embody the unity, strength and determination of the allies and serve as a firm reaffirmation of the allied forces' cooperation capability," Ratas said.

The Estonian premier also opined that the exercise is indicative of the progress made in Estonia's national defense and that the state's defense capability is well-founded.

"I would like to thank all units of the Kaitseliit  (Defense League) volunteer corps, the Navy and the Police and Border Guard Board that have contributed to the success of the exercise," he said.

Ratas also met with Britain's elite Royal Marines and said that the contribution of the United Kingdom to preserving security in the Baltic region is impressive. The British forces' presence in the Baltic Sea and in Estonia during Baltic Protector is the biggest it has been since the Estonian War of Independence.