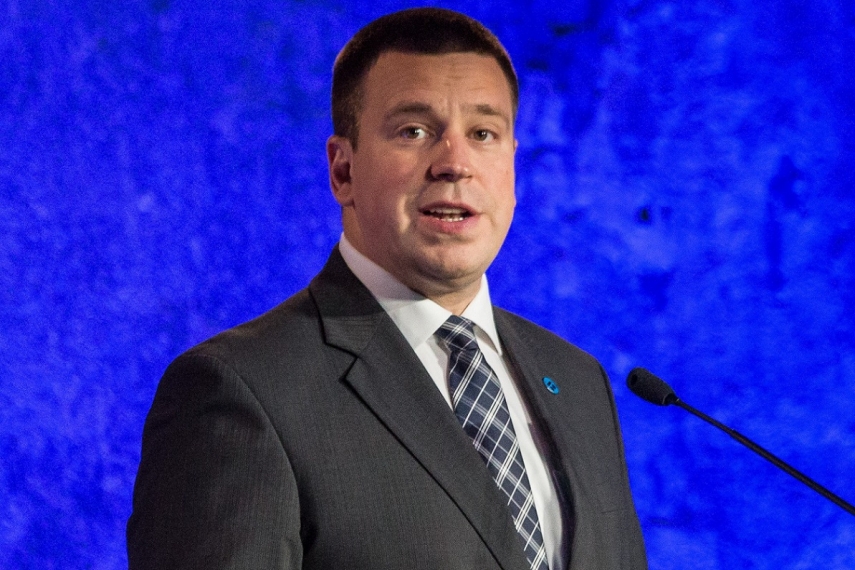 TALLINN - Estonian Prime Minister Juri Ratas on Friday expressed his condolences to the next-of-kin of the victims of the shooting attacks at mosques in Christchurch, New Zealand and condemned the attacks.

The Estonian premier said on Twitter he was "shocked and deeply saddened" by the tragic mass shootings in Christchurch mosques.

"Terrorism and violent extremism based on intolerance and hatred have no justification. My sincere condolences to the families of victims and all of New Zealand," he said.

At least 49 people were killed in shootings at two mosques in Christchurch and four people were taken into custody, including one Australian. A man who claimed responsibility for the attack said he was a 28-year-old Australian and described anti-immigrant motives in a manifesto.

New Zealand Prime Minister Jacinda Ardern said authorities had no reason to believe there were more suspects, but "we are not assuming that at this stage." She said earlier Friday that migrants and refugees appeared to be most affected by the shootings.