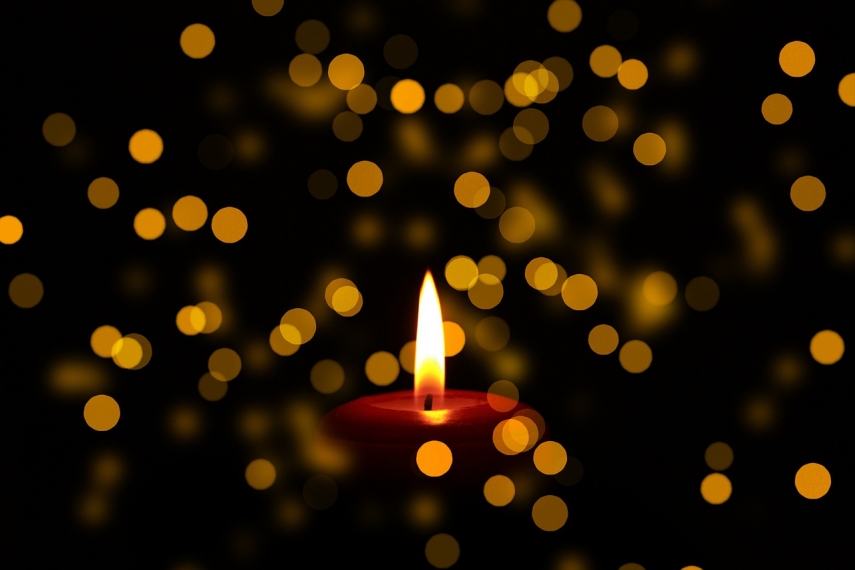 TALLINN – Estonian Prime Minister Juri Ratas on Wednesday expressed his condolences to the next-of-kin of the people killed in an attack on a school in Kerchi in Crimea earlier in the day.

"My deep condolences to the families and next-of-kin of those killed in the terrible explosion in Crimea. I wish quick healing and recovery to those injured," Ratas said on social media.

At least 17 people were killed and dozens injured in an attack believed to have been carried by a student at a technical college in Kerchi on Wednesday. The attacker killed himself, Russian officials said.

Russia occupied the Crimean peninsula, a part of Ukraine, in 2014.