Estonian PM: US will remain an irreplaceable ally to Estonia 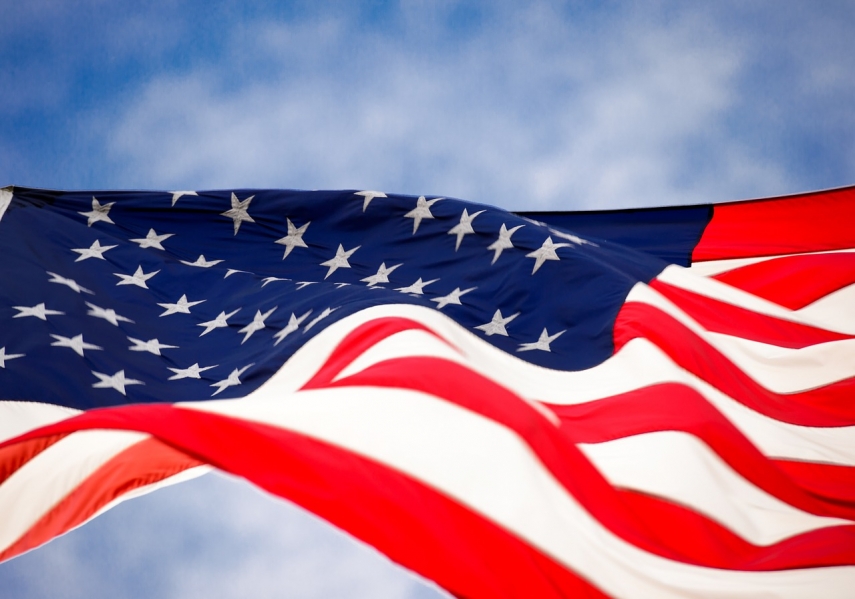 TALLINN - At meetings with United States Secretary of Commerce Wilbur Ross and chairman of the Senate Committee on Foreign Relations James Risch on Wednesday, Estonian Prime Minister Juri Ratas affirmed that the United States is and will remain an irreplaceable ally and partner to Estonia with whom Estonia has a strong connection and good cooperation.

"Estonia and the US share the same values and understand the challenges facing the world in a similar way," Ratas said at a meeting with US Secretary of Commerce Wilbur Ross.

Speaking about new ways to strengthen transatlantic relations, the prime minister highlighted the Three Seas Initiative, which is a cooperation format of the countries surrounding the Adriatic Sea, Baltic Sea and Black Sea for the promotion of economic cooperation.

"The purpose of the initiative connecting 12 European Union member states and the United States is ambitious. I am convinced that establishing new energy, transport and digital links on the North-South axis of Europe will inject new energy into the economies of Central and Eastern European countries and will thus help increase the competitiveness of the European Union," Ratas said.

The prime minister welcomed the active interest of the US in the initiative and the possibilities arising from it. "Estonia has decided to assume the responsibility of organizing the next Three Seas Initiative summit. Our goals is to increase the interest of participating countries and partners and achieve concrete results at the discussions," he said.

The prime minister and US secretary of commerce also discussed transatlantic trade relations and the opportunities of Estonian enterprises on the US market.

Topics discussed at a meeting between Ratas and chairman of the Senate Committee on Foreign Relations James Risch included issues concerning Russia and security policy. Speaking about cooperation in the field of security and defense, Ratas highlighted the close allied relations between the two countries. "The commitment of the US to the development of the security and defense capabilities of Estonia and the other Baltic states has been invaluable. I assure you that Estonia is taking strengthening its independent defense capability very seriously and that we will continue to contribute at least two percent of GDP to national defense," the prime minister added.

At a meeting with Justin Muzinich, deputy secretary of the treasury, Ratas spoke about Estonia's activity in the fight against money laundering. "We are committed to a strong financial sector and a secure economic environment," the prime minister said.

Other topics discussed at the meeting included the future of the financial sector and the prevention of potential new risks.