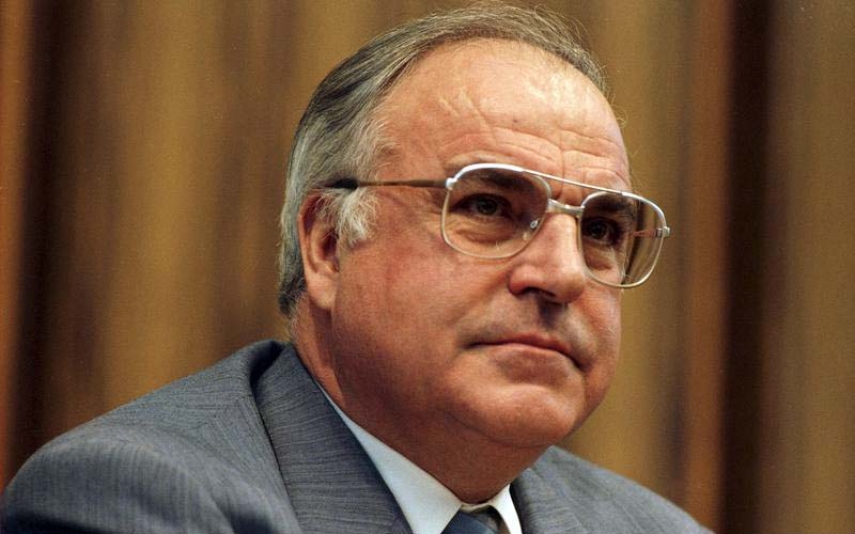 TALLINN – Estonian Prime Minister Juri Ratas, who participated in a ceremony to commemorate the former German chancellor Helmut Kohl in Strasbourg, said that the legacy of the meritorious chancellor must be carried forward as Europe needs a similar kind of decisiveness.

"The chancellor was a true European. The Estonian people will forever remember his priceless contribution to the restoration of our independence and our journey to the European Union. It is the duty of all of us to carry forward Kohl's work and his vision of a united Europe," Ratas was quoted by government spokespeople as saying. "Looking back at the legacy of Helmut Kohl, it is clear how important decisiveness and unity in politics are even in the darkest and most difficult of times. Kohl proved that by thinking big and making brave decisions, the impossible can become possible. This is also worth remembering in the politics of the European Union today."

During his time in office from 1982 to 1998, Kohl saw the fall of the Berlin Wall in 1989, which had been cutting in half both Germany and Europe, as well as the signing of the Maastricht Treaty in 1992. The treaty paved the way for the expansion of the European Union and the introduction of euro as a single currency.