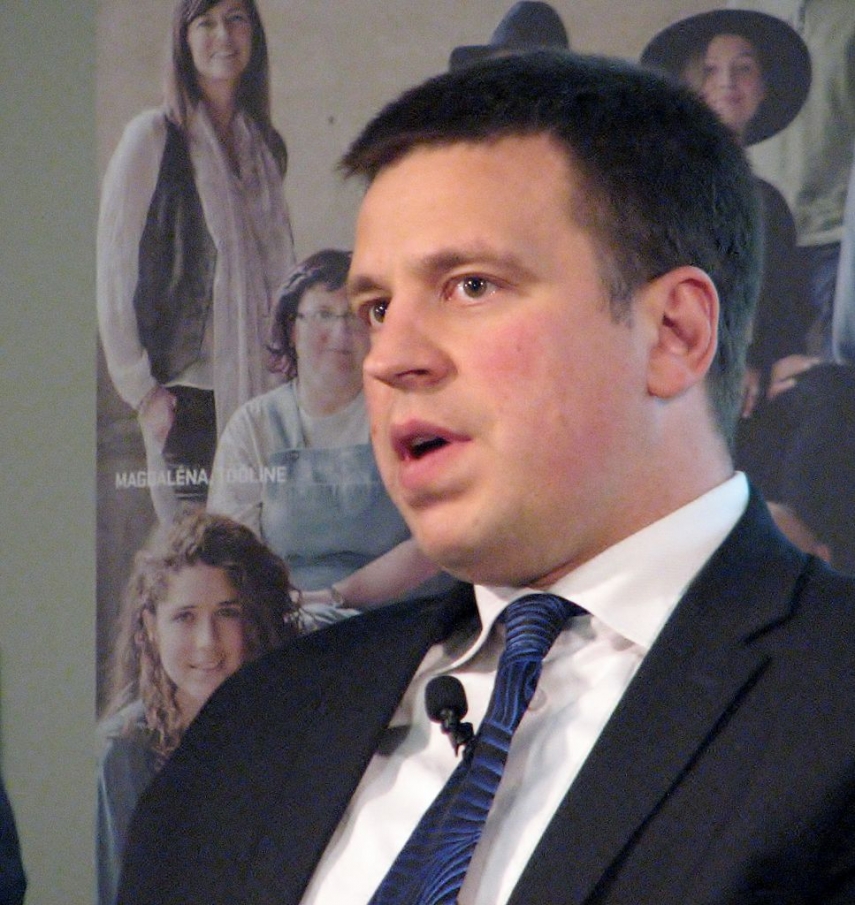 Restoration of the territorial integrity of Ukraine, Georgia, Moldova must be central to that dialogue, the Prime Minister said. "I have lived under occupation and I know what it means. Freedom has a price," he added.

Estonia intends to keep its defense spending above the level of 2 percent of GDP at least for the next four years, Ratas said, describing the meeting with Stoltenberg as fruitful.

The presence of NATO troops in the territory of the alliance has a deterrent, never a threatening effect. Therefore the Estonian people welcome the presence of U.S. troops and the German Air Force and the forthcoming arrival of an allied battalion.

The Prime Minister reaffirmed that Estonia is making its contribution in the alliance and that the need to promote stability outside of the borders of the alliance is self-evident. The fight against terrorism is a common duty of the allies, Ratas said.

"I am committed to strengthening cooperation between the EU and NATO during the Estonian presidency of the EU,"  Ratas said. The declaration on NATO-EU cooperation adopted at the NATO Warsaw summit in last July must be followed by further steps, the head of government said.