Estonian PM: Progress of Brexit talks will depend on respecting agreements 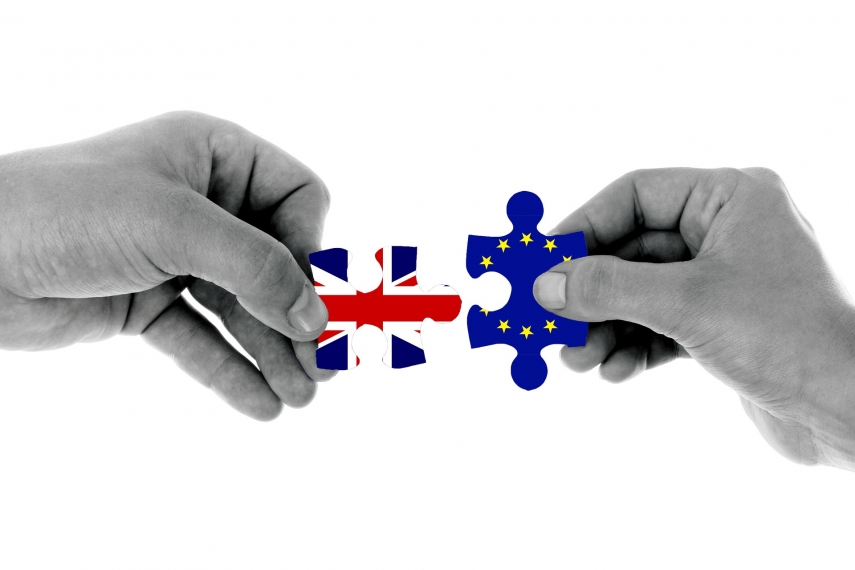 "I am glad that we are moving into the next stage of the Brexit negotiations where we will be discussing trade, aviation, fishery, legal cooperation, defense policy and other topics with the United Kingdom," Ratas was quoted by spokespeople as saying.

"I am not going to deny that the talks ahead of us will be complicated. The current relationship between the European Union and the United Kingdom was built over the course of 44 years, our lives are closely intertwined. But we have just a few years to build a new relationship. A transitional period is needed, which will hopefully ensure a softer landing for the institutions and enterprises of both the European Union and the United Kingdom," he added.

According to Ratas, Michel Barnier, the chief negotiator of the European Commission, has done valuable work in protecting the interests of the European Union and Estonia can be satisfied with the overall results of the negotiations so far.

"Around 10,000 Estonian citizens living in the United Kingdom gained certainty that their lives will continue as before. People will be granted the same rights that they currently have as citizens of the European Union in the United Kingdom, among others in regard to social benefits and pensions. However, this is still an agreement of honor, which must be formalized as a legally binding contract. The following negotiations on the future relations will also depend on how the agreements of the previous tier are respected," Ratas said.

"For us to have any hope at all for agreements and solutions, we need to talk about things as they are, even if it is painful. It is true that there is currently no consensus in the European Union on how to relocate the refugees. I believe that yesterday's heated discussion and, certainly, the ones to follow, lay a good foundation for us to arrive at solutions next summer," Ratas said.

The prime minister added that he thinks that the current migration policy has been effective, as the external border of the European Union is holding up a lot better, cooperation with the origin countries and transit countries of migration has improved and refugees have been effectively relocated. "The migration crisis has been reduced to controlled migration management again," Ratas said.

The leaders of the 27 European Union member states also started discussions on the future of the European Union single currency, the euro, and the future of the Economic and Monetary Union, that will continue into the next year. "Keeping their economy competitive and flexible must be every state's own interest and responsibility. This cannot be replaced by increasing the joint responsibility of the eurozone countries, nor the emergency crisis measures of the European Central Bank. Estonia has always emphasized that rules agreed upon for the functioning of the economic and monetary union must be followed, but we agree that the structure of the monetary union needs reinforcing. Further negotiations are necessary and Estonia will take a constructive and open part in them," Ratas said.

On Friday the prime minister also met his Bulgarian colleague Boyko Borisov, who will be taking over the presidency from Estonia at the beginning of the new year. Ratas also took his chance to thank all of his colleagues from the European Union, representatives of the European Commission and the European Parliament, and all officials and journalists who contributed to the success of the Estonian presidency.