Estonian PM: Kurdish organizations were not a topic in communication with Turkey 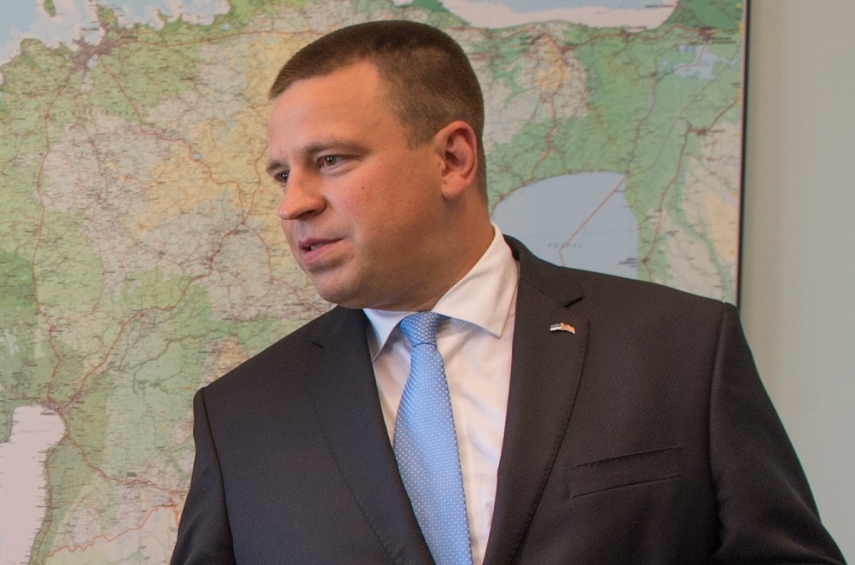 TALLINN - Estonian Prime Minister Juri Ratas has told public broadcaster ERR that representatives of Turkey have never raised the topic of Kurdish people's protection units in interaction with him.

Speaking on the "Stuudios on peaminister" regular program with the prime minister due to be aired on ERR's Vikerraadio channel on Tuesday, Ratas said that the topic never came up at the NATO summit in London, including during a meeting with Turkey's President Recep Tayyip Erdogan.

Ratas said that conversations on the People's Protection Units, or YPG, have been held in some form, but the topic was not discussed in connection with the defense plans for the Baltic countries and Poland.

"I talked about it that the defense plan would get endorsed. It was a successful summit. NATO functions and is strong," Ratas said.

The prime minister added that plans are for additional specifications to be made in the plan after Turkey has announced its approval and there is no longer a doubt that it might back down.