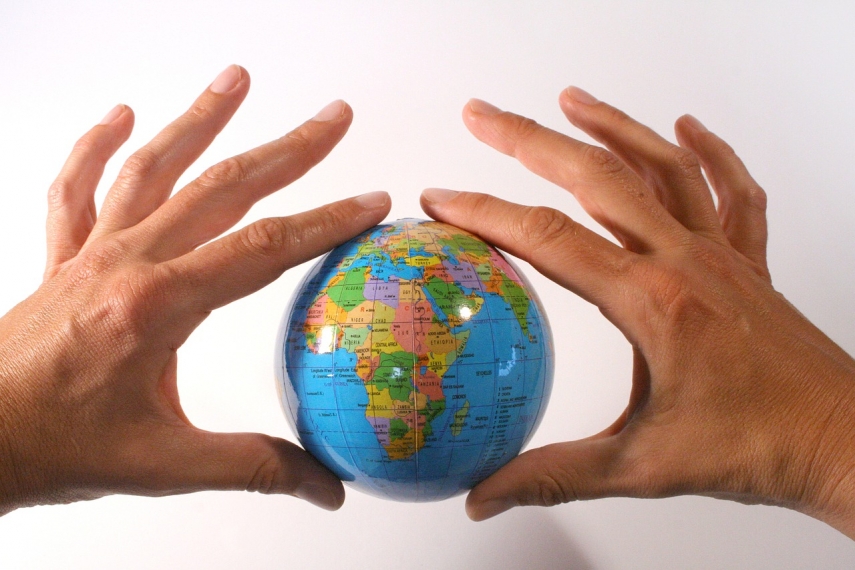 TALLINN – Speaking at the EU-Africa Summit in Brussels, Estonian Prime Minister Kaja Kallas said that in a united world, the European Union's cooperation with Africa is creating new opportunities.

An EU-African Union summit was held in Brussels on Thursday and Friday to set out further goals for cooperation, the achievement of which the EU will back with 150 billion euros, spokespeople for the Estonian government said.

"I am delighted that the long-awaited EU-African Union Summit has taken place. The last time we met in this format was during the Estonian presidency of the EU. Over the two days, we formulated very ambitious cooperation objectives, supported by a 150-billion-euro investment package," the Estonian premier said.

"In a connected world, cooperation with Africa is very important. Today's concerns of one region may be our concerns in Europe as early as tomorrow," Kallas said.

"Our focus is on digital: trusted connectivity, digital transition, e-services and e-governance. Estonia has an excellent wealth of experience to support African partners," she added.

A roundtable held as part of the summit, chaired by the prime minister of Estonia, addressed climate change, energy, digital and transport. Heads of state and government discussed how to deliver on the COP27 climate targets and support sustainable development with the green turnaround. Participants stressed the need to prioritize renewable and green energy.

"Economic development must be sustainable and environmentally friendly in every way. The green transition and climate goals provide an opportunity to give an additional impetus to growth in Africa," the premier noted.

In addition, boosting the digital transition and the development of e-governance and e-services, including the European Commission's new Global Gateway initiative, as well as trusted  connectivity, were discussed. Denmark, Egypt and Congo led the roundtable alongside Estonia, and eight EU members and representatives of 11 African countries took part in it.

The EU-AU Summit adopted a Joint Africa-Europe Statement aimed at building a prosperous and sustainable partnership. The European Union is supporting African countries with a 150-billion-euro investment package over the next five years.