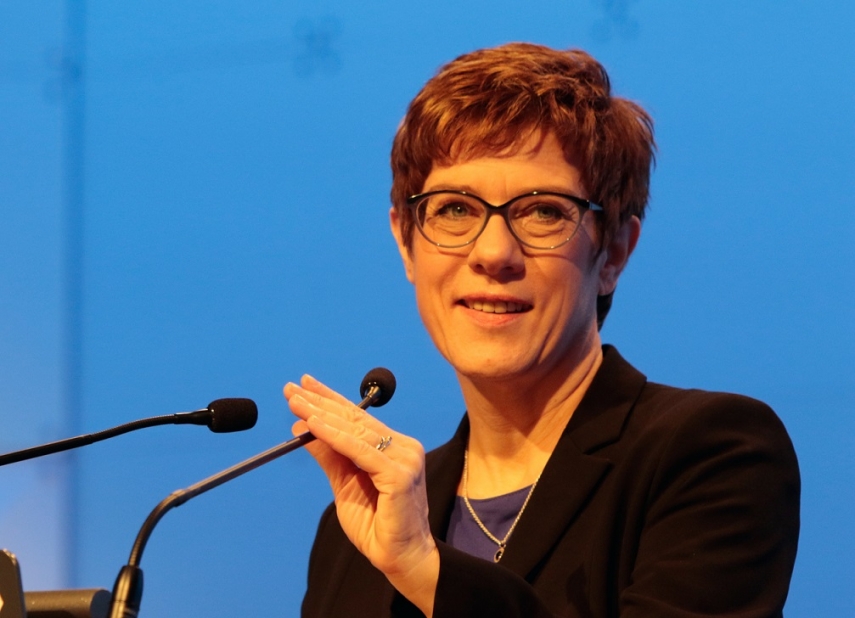 The Estonian premier highlighted Germany's commitment to ensuring security in our region, spokespeople for the government said.

"Estonia and Germany are linked through historical ties and very close present-day cooperation. We are both dedicated allies in NATO and the European Union, and regard the future of both organizations important," Ratas said. "As partners, we both wish that future Europe should be safe and a good place to live."

The Estonian prime minister said that he holds in high regard Germany's work towards ensuring security in the Baltics.

"Germany is participating in the NATO enhanced Forward Presence (eFP) battle group stationed in Lithuania, it is one of the largest contributors to the Baltic air policing mission and a founding member of the NATO Cooperative Cyber Defense Center of Excellence. We are also cooperating in joint foreign missions that help ensure security across the world. I have just returned from Afghanistan, where the personnel of the Estonian defense forces are operating along with German troops. Our states are also taking part in operations in Mali," he said. "As to the future, we have a number of shared interests in cyber defense -- a field in which we can further join forces.

Ratas and Kramp-Karrenbauer also discussed the two states' economic cooperation, in which joint operation and innovation of startups hold the biggest potential for development.

"We are definitely interested in Germany's experience with advanced technologies and innovative research and development," the prime minister said.

Ratas and Kramp-Karrenbauer also discussed Estonia's upcoming non-permanent membership in the UN Security Council, climate issues and Germany's presidency of the Council of the European Union in the second half of 2020.