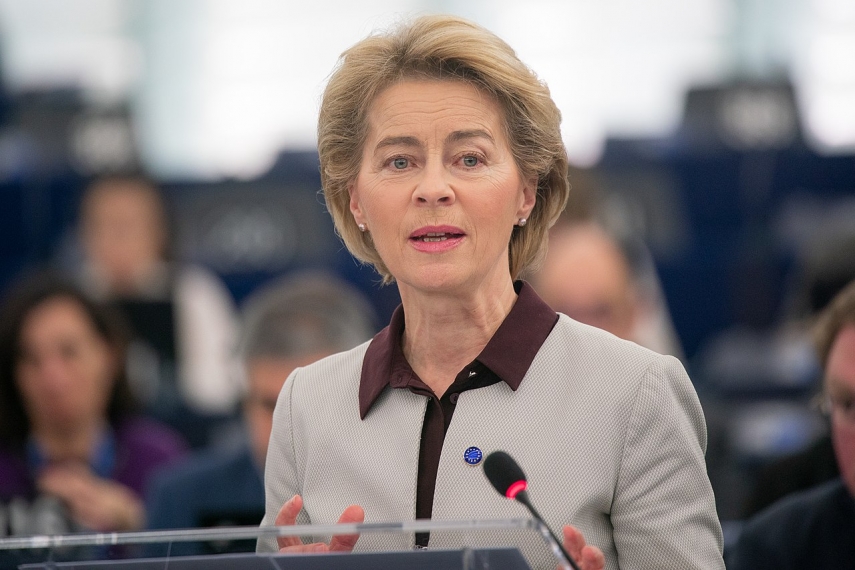 East-Viru County will get 354 million euros from the European Just Transition Fund, created to support areas that are faced with particularly large challenges in Europe's pursuit of climate neutrality, spokespeople for the government said. Measures in the plan will help diversify the economy in East-Viru County and improve the living environment in the area.

"The necessity of the green transition has been talked about for a long time but Russia's war against Ukraine has made it clear even for the last skeptics how important it is to stop using fossil energy sources even sooner. Our pursuit of climate neutrality enables us to improve our energy efficiency, render the economy in East-Viru County more sustainable, foster new investments in the area and increase the competitiveness of businesses," Kallas said at the opening seminar of Estonia's just transition plan in Narva, where discussions focused on the opportunities provided for the county by the green transition.

"A just transition to a more diverse economy will provide more certainty about the future for residents of East-Viru County and create new well-paid jobs. It will also help improve the local natural and living environment. All of this is expected from us by the young people of East-Viru County who discussed the importance of just transition at the climate council last year," Kallas said, and thanked the European Commission for its support as well as everyone in Estonia contributing to the implementation of the just transition plan.

Estonia's just transition plan focuses on two mutually reinforcing directions. The first direction -- the economy and workforce -- stands to get 273 million euros while the second one -- the environment and social inclusion -- will receive 66.74 million euros. Compared with other European states, Estonia will receive the most funding per resident from the Just Transition Fund.

"For both East-Viru County and Estonia as a whole, the 354 million euros will be a crucial cash injection, which we will be able to offer for the area thanks to the European Union's Just Transition Fund," Minister of Public Administration Riina Solman said.

"While thus far, our efforts have been concentrated on drawing up a functioning plan together with the locals and on how to best use the support funds, now it is time to start implementing these plans at full speed. What we need first and foremost is input from the local residents on what kind of changes and developments they want to see in the process of rendering the East-Viru County economy and living environment more future-proof and environmentally friendly. They have very good ideas in this regard! Continued help and advice from the state is equally as important, as the locals can rely on it in implementing the major goals," she added.

The jobs to be created with support from the just transition plan must become available in the region within the next seven year. Tens of businesses have already actively expressed their interest in the new opportunities and have also undergone the corresponding preliminary counseling process. Many of them are already working on their applications. The lion's share of the measures in the Just Transition Fund are likely to open at the start of this year of in the first half of 2023.