Estonian PM: Eastern Partnership has to be ambitious 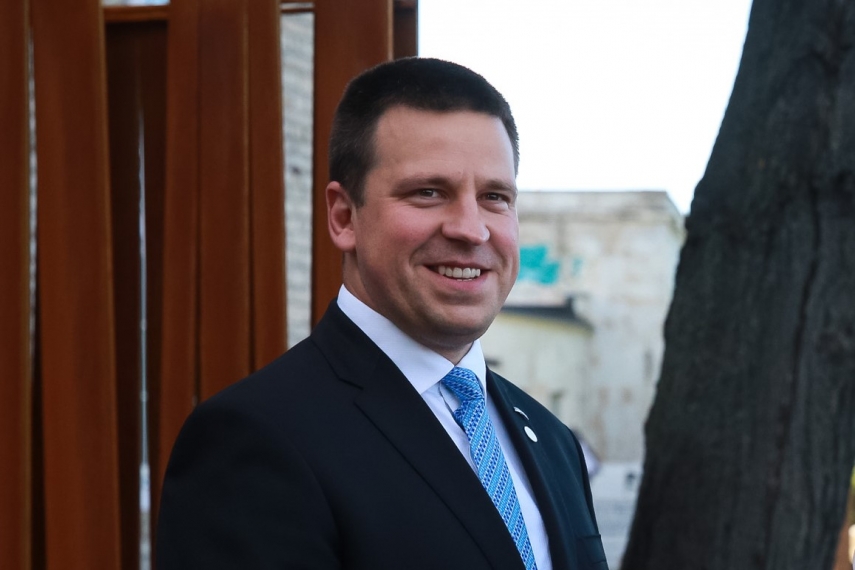 TALLINN - The Eastern Partnership, a joint initiative of the European Union and its six neighboring states of Armenia, Azerbaijan, Belarus, Georgia, Moldova, and Ukraine, must strive to be even more ambitious in the coming 10 years, Estonian Prime Minister Juri Ratas said in his opening remarks at the sixth annual conference on the Eastern Partnership in Tallinn on Friday.

Ratas said that cooperation with the six eastern neighbors of the European Union is an important foreign policy priority for Estonia, government spokespeople said.

"Cooperation with our eastern partners, which is based on common values and mutual interests, has helped achieve a lot. It has helped to improve people's lives in those states -- it has created new jobs, developed the infrastructure, expanded young people's learning opportunities," the prime minister said.

In his speech, Ratas highlighted the importance of dedicated cooperation and considered it necessary for Eastern Partnership to become even more ambitious in the coming 10 years.

"As part of the framework for development, we will share with these countries our experience with establishing e-governance, implementing administrative reforms, strengthening civil society and developing media skills," the prime minister said, encouraging the eastern partners of the EU to continue reforms and set new cooperation objectives for the next decade.

The annual conference on the Eastern Partnership marks the 10th anniversary of the joint initiative between the European Union, Armenia, Azerbaijan, Belarus, Georgia, Moldova, and Ukraine.

The conference is attended by several internationally renowned visitors both from the European Union as well as the Eastern Partnership states, including the Armenian Minister of Foreign Affairs, Zohrab Mnatsakanyan, Romanian State Secretary Danut Neculaescu and other policymakers, experts in Eastern Partnership and representatives of thinks tanks from the EU and the partnership states.

The sixth annual conference is organized by the Estonian Center of Eastern Partnership in cooperation with the Estonian Ministry of Foreign Affairs and the European Commission Representation in Estonia.