Estonian peacekeepers in Lebanon practice protecting their base 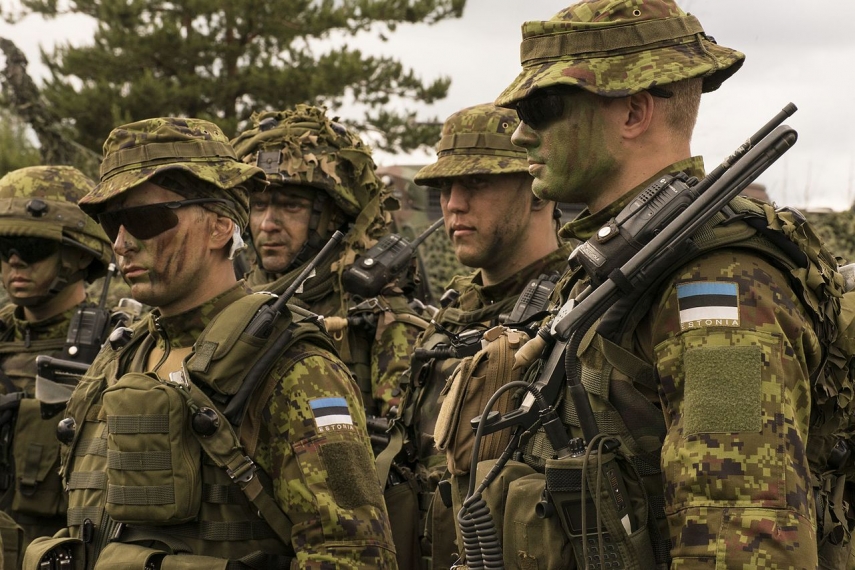 TALLINN - Estonian peacekeepers serving in Lebanon on Sunday and Monday carried out a fire drill and an exercise in protecting their campus.

"A direct attack against the peacekeepers is rather unlikely, but considering the experience of previous units and the volatility of the situation in the given region, we need to be ready to cope with possible dangers," commander of ESTPLA-23, 2nd Lt. Oliwer Nolvak was quoted as spokespeople at the headquarters of the Estonian defense forces as saying.

ESTPLA-23 took over responsibility at the UNP 6-50 base from the Finnish troops and will carry out their two-month service on the Blue Line separating Israel and Lebanon. The UNP 6-50 base is surrounded by barriers with observation and defense position, there is a helicopter deck and similar living conditions to the 2-45 main base.

There are approximately 40 Estonian troops serving in the United Nations Interim Force (UNIFIL) in Lebanon, most of whom are part of ESTPLA-23. ESTPLA-23 mainly consists of troops from the Scouts Battalion's staff and logistics companies and is part of UNIFIL's Irish-Finnish battalion, while its main task is to carry out patrols in their area of responsibility in southern Lebanon and man lookout posts near the so-called Blue Line, the demarcation line between Lebanon and Israel. Staff officers and non-commissioned officers also serve in the UNIFIL, while one staff officer also participates in the monitoring mission of the United Nations Truce Supervision Organization (UNTSO).