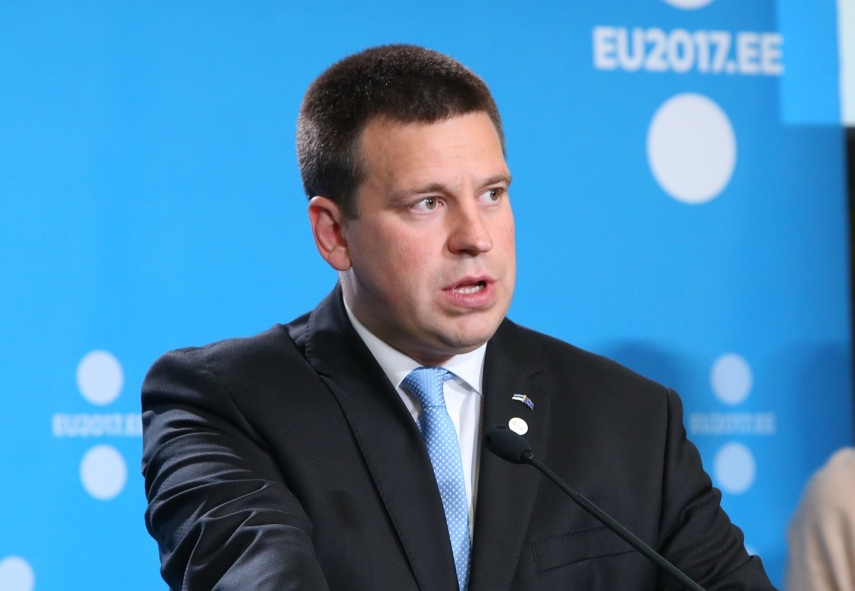 TALLINN - The Estonian parliament is about to convene for an extraordinary sitting on Friday to vote over a motion of no confidence tabled against Prime Minister Juri Ratas.

The item on the sitting's agenda is a motion of no confidence in the prime minister.

"It is with regret that we must say that as prime minister, Juri Ratas has been unable to ensure the dignified governance of Estonia. Juri Ratas has not managed to form a government that would work towards taking Estonia forward. Instead, Estonia has a government, which, from the day it took office, has been attacking various groups in the society and dismantling social cohesion," the statement by the opposition Reform Party, initiator of the no-confidence motion, reads.

The Center Party meanwhile has urged supporters to convene for a rally at Toompea to express support for Ratas, who is the chairman of the Center Party, and the government.