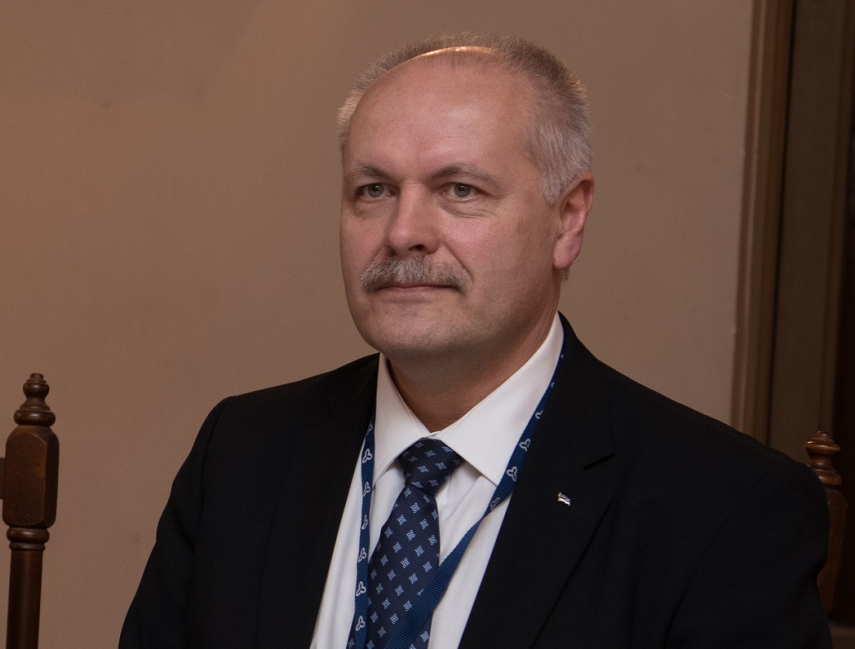 TALLINN - Speaker of the Estonian parliament Henn Polluaas and the chairman of the parliament of Ukraine, Dmytro Razumkov, in their meeting in Tallinn on Wednesday discussed the tense security situation in eastern Ukraine, and Polluaas assured his Ukrainian colleague of Estonia's continuing support to Ukraine's sovereignty and reform processes.

"The relations between Estonia and Ukraine are excellent, and we cooperate closely at different levels. I hope that these relations will become even stronger in the future," Polluaas said. "We support Ukraine's sovereignty and territorial integrity, and condemn the illegal annexation of Crimea," the Estonian Conservative People's Party (EKRE) politician said.

Polluaas emphasized that Estonia continues to keep the events in Ukraine in the focus of international organizations.

"Nobody should forget that there is a war going on in the middle of Europe. Both the OSCE and the Council of Europe have to observe the agreed-upon principles instead of inventing new diluted agreements," the speaker of the Estonian parliament said.

The chairman of the Verkhovna Rada thanked Estonia for its comprehensive assistance, from support in international organisations to direct aid given by Estonia. Razumkov pointed out that 182 Ukrainian soldiers had received medical rehabilitation in Estonia. He added that Estonia was of great help and an example to Ukraine also in conducting of reforms and developing of e-governance services.