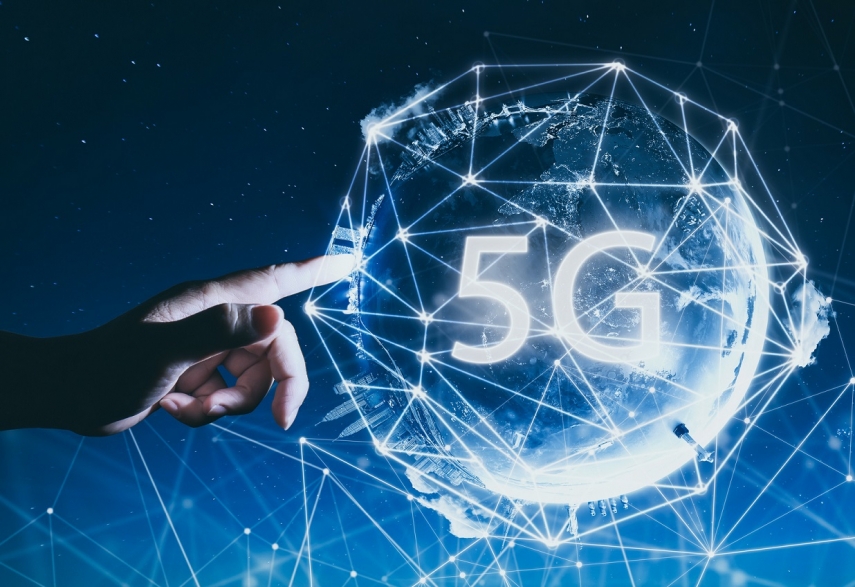 TALLINN – A sitting of the parliamentary social affairs committee and environment committee will be held in the Riigikogu on Tuesday to discuss a citizen's initiative for stopping the installing of 5G technology until independent researchers have carried out studies concerning the impact of 5G and can confirm its safety for both people and the environment.

Participating in the sitting will be Professor Emeritus of Biochemistry and Basic Medical Sciences at Washington State University Martin Pall and Swedish oncologist and Professor at Orebro University Hospital Lennart Hardell, organizers of the citizens' initiative told BNS on Friday. The sitting will be available as a live broadcast on the Riigikogu's web page.

According to the organizers of the citizens' initiative, due to the development of technology -- 2G, 3G, 4G, wifi --, people are daily in the field of significant electromagnetic radiation. More than 230 researchers from over 40 countries have expressed their serious concern about the ever increasing contact with electromagnetic fields already before the installment of 5G. The organizers said that the researchers highlight that electromagnetic fields affect living organisms at much lower levels than most international and national radiation standards. Such effects include, for example, increased risk of cancer, genetic and reproductive system disorders, including infertility, learning difficulties and memory disorders, neurological diseases, Alzheimer's disease, and a negative impact on people's general well-being. Studies show that negative effects do not only affect people, but also animals and plants, the organizers of the citizens' initiative said.

The introduction of 5G technology will only increase the rate of radiation surrounding people on a daily basis, and will do so manyfold.

Stopping the installment of 5G technology is not topical only in Estonia. In 2017, 180 researchers sent an inquiry against the application of 5G to the European Commission. In it, they demanded stopping the application of 5G on the basis of a principle of caution. Another international appeal, "Stop 5G on Earth and in Space", has by now collected approximately 100,000 signatures.

By now, the installing of 5G technology has been stopped in Brussels, the 8th district of Rome, four cantons of Switzerland and Mill Valley in California, US. The federal government of Australia's Blue Mountains has launched an investigation regarding the impact of 5G. The Dutch government has called together a special committee to investigate the possible risks of 5G. Based on studies by various researchers, it has been found that these provide enough grounds for the application of the principle of caution, stopping the installing of 5G technology and carrying out independent studies in order to determine its impact on people and the environment, the organizers of the citizens' initiative said.