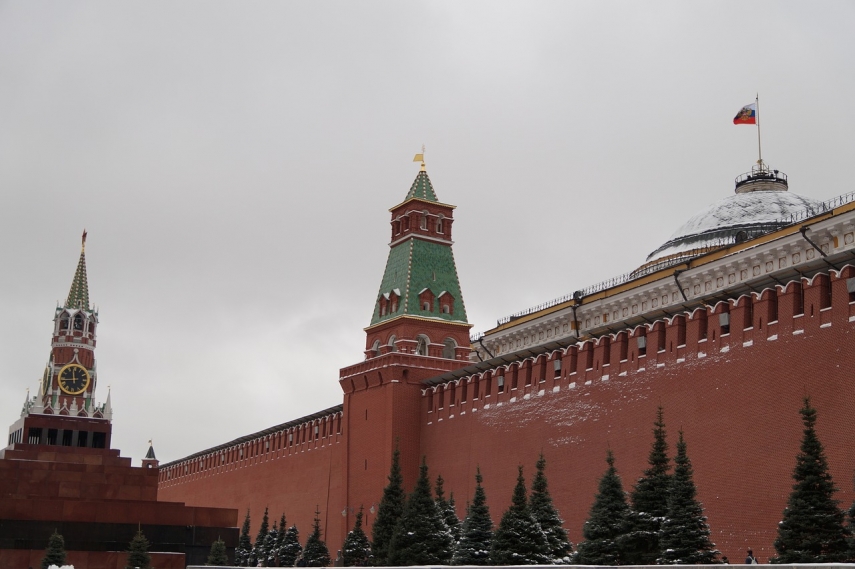 TALLINN – The current escalation of tensions by Russia is not only directed against Ukraine, but Moscow wants to reshape the entire European security architecture and essentially destroy NATO, chairman of the Estonian parliament's foreign affairs committee  Marko Mihkelson said on the "Esimene stuudio" ("First Studio") program of public ETV television on Wednesday evening.

"Russia has significantly toughened its rhetoric -- it is no longer about Ukraine and Ukraine's future in the Russian context, but about what Russia wants. It wants to achieve full veto power throughout the European security space. It essentially wants to destroy NATO," Mihkelson said.

The Reform Party MP said Russia has further escalated tensions in recent days, following a telephone conversation between presidents Joe Biden and Vladimir Putin, with Karen Donfried, the US assistant secretary of state who visited Moscow, apparently handed a package of specific demands in terms of security guarantees that Russia wants from NATO countries.

Commenting on President Biden's idea to talk about Russia's security concerns with the four largest NATO nations and Russia, Mihkelson said it shows that Russia has not been the most important topic strategically for the United States, especially the current administration.

"For sure, China is undoubtedly the most important issue, possibly also the issue of the Iran nuclear deal, for example. And, no doubt, domestic politics -- let us not forget that the United States is having a quite difficult time in domestic politics. And foreign policy is not an area that will attract voters very much," Mihkelson said.

The chairman of the foreign affairs committee of the Riigikogu said that what he would like the US to make is not a promise that if Russia expands its attack on Ukraine, the United States will deploy additional units on NATO's eastern flank, but it would be time already now to strengthen that presence, including in the Baltic countries.

"And that's what we're working towards -- to ensure that the United States' presence, precisely in terms of deterrence, would be reality also in the Baltic states," the MP added.

However, residents of Estonia can be very confident about security at the moment, as we are members of NATO, Mihkelson noted.

"Despite everything, as a member of NATO we have a big influence to say what we should do and we are listened to," he added.