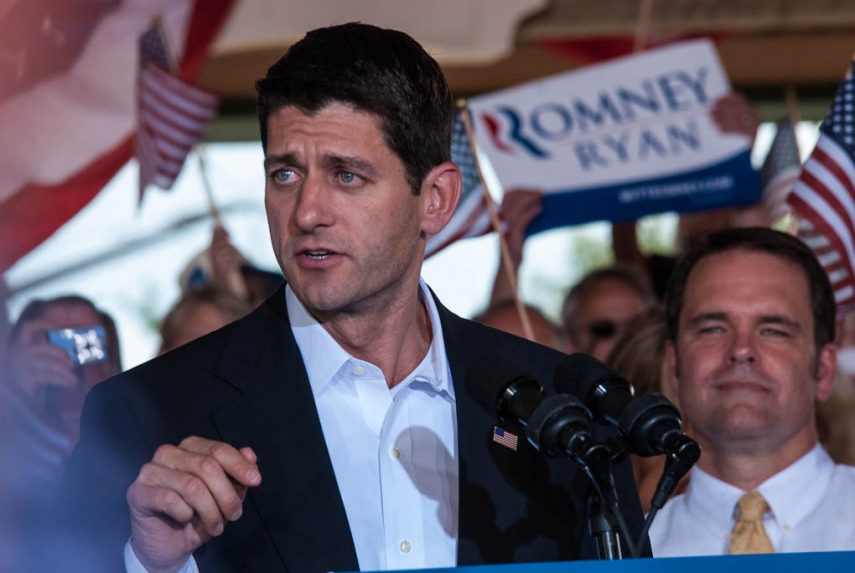 TALLINN - Speaker of the Estonian Parliament Eiki Nestor and other speakers of the parliaments of the Baltic and Nordic countries are on a two-day working visit to Washington on Tuesday, where they will also meet with House of Representatives Speaker Paul Ryan.

Nestor is also scheduled to give a presentation at a roundtable on security, economy, and technology at the U.S. Congress.

"The economies of the Nordic countries and the Baltic states are closely connected, and therefore security cooperation is also important for us. Estonia is contributing to ensuring security through NATO, the European Union and also through the joint activities of the region," Nestor said.

Participants in the two-day visit to Washington include speakers from the Finnish, Swedish, Norwegian, Icelandic, Estonia, Latvian and Lithuanian parliaments.