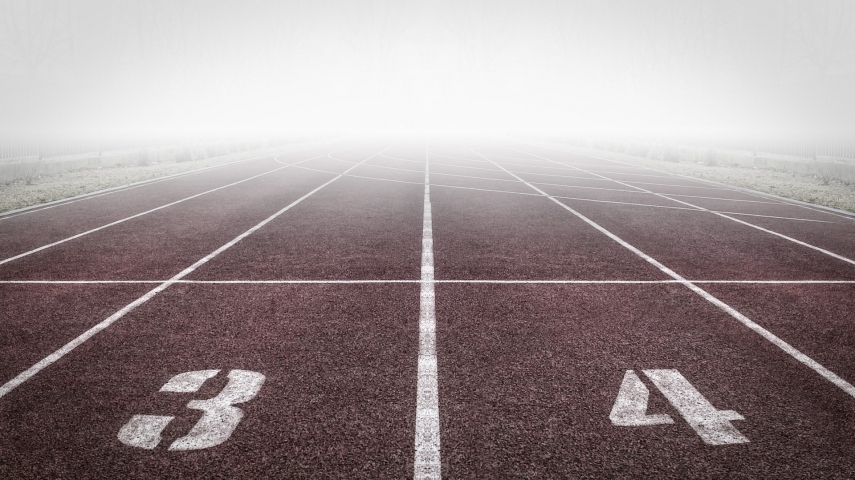 TALLINN - The Estonian Olympic Committee will not give a monetary award to Janek Oiglane for fourth place in decathlon at the World Athletics Championships in London, as under valid rules monetary awards are given only to medalists and their coaches.

"Fourth place at the World Championships raises Janek Oiglane to Level B in the support program for preparation for the Summer Olympics, he used to be a Level C athlete earlier," EOC spokesperson Aivo Normak told BNS.

Level B athletes are entitled to 1,600 euros in remuneration and 1,400 euros in support to finance their preparation per month.

23-year-old Oiglane advanced from place 12 at the end of the first day of the competition to finish fourth overall with 8,371 points in London, after setting a new personal best in 100 meters, high jump, 400 meters and javelin.