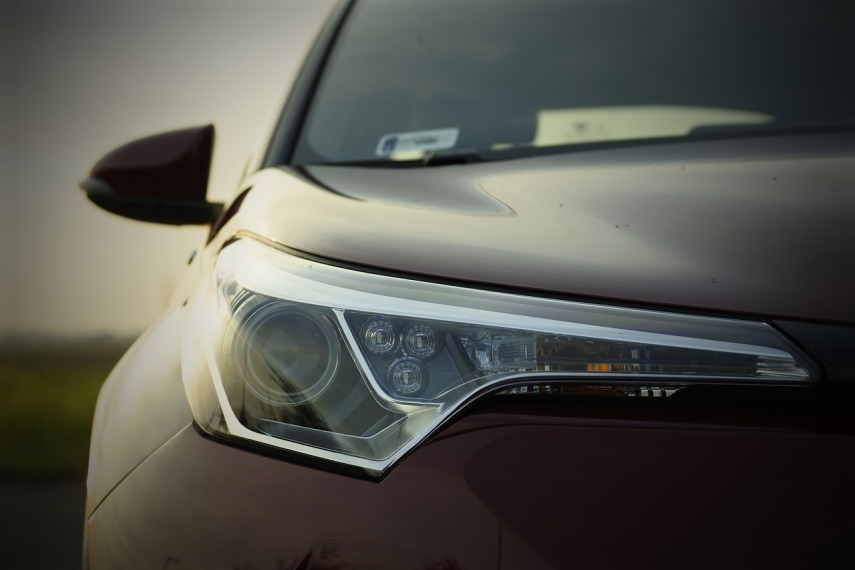 TALLINN – Altogether more than 25,000 new passenger cars were sold in Estonia in 2017, 11.6 percent more than in 2016, the association of Estonian car dealers and service companies AMTEL said on Thursday.

The manager of AMTEL, Arno Sillat, said that the market for new cars grew more or less at the expected rate, with different hybrid cars giving a serious boost to sales.

"Most of them were hybrids with an electric engine, but the sales of CNG hybrid cars grew rapidly in the second half of the year. Looking to the future, the European Union has bet heavily on electric cars and most manufacturers are moving in that direction," Sillat said.

He said that Volkswagen Group meanwhile was betting strongly on the development of diesel engines and gas hybrids. "Increasing popularity of the latter is evident also on our market on the sales of the relevant models of Skoda and Volkswagen," he added.

The small medium segment was the most popular segment in 2017 with a market share of 23.1 percent, followed by medium SUVs and medium cars.

The number of cars exported during the year was 1,139.

The list of carmakers was topped by Toyota, followed by Skoda and Volkswagen. In models, Skoda Octavia was the leader with 1,329 units sold, Toyota Avensis being in second place and Toyota RAV4 third with respectively 893 and 870 units.

The number of new utility vehicles sold was 5,478, representing an increase of 10.2 percent on 2016. The list of manufacturers in that segment was topped by Citroen with 901 units sold, followed by Renault with 640 and Peugeot with 629 units.

Scania, with 418 units, was the most successful truck brand in terms of new unit sales in Estonia in 2017.

AMTEL expects growth in new car sales to continue in 2018, albeit at a slower speed than in 2017.