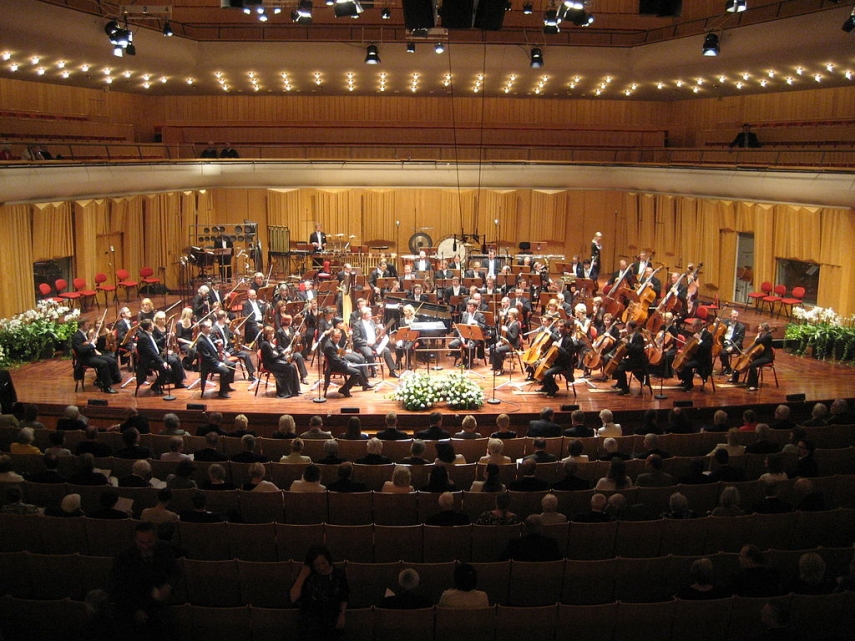 TALLINN - Estonian National Symphony Orchestra (ERSO) and its honorary principal conductor Neeme Järvi will give concerts in the capital of Armenia Yerevan (June 11), the capital of Georgia Tbilisi (June 13) and in Georgian town of Batumi by the Black Sea (June 15) as part of the Estonia’s centennial celebrations.

According to Indrek Saar, Minister of Culture of the Republic of Estonia, celebrating the centenary of the Republic of Estonia is an excellent opportunity to introduce our rich culture in many parts of the world. "Georgia and Armenia are strategically important for the EU as Eastern Partnership countries, and in recent years our cultural ties with them have been constantly strengthening. An active and inspired cultural diplomacy is also important for the development of interstate cooperation in the field of culture. I acknowledge the initiative of cultural diplomacy "Everyone loves Georgia", because thanks to this project, the program of celebrating the jubilee of our country will be greatly enriched," Saar said.

According to Kristjan Hallik, ERSO’s general manager, this wonderful news became known right before the start of the ERSO tour in the US. "This is a private initiative within the framework of the project "Everyone loves Georgia”, which was originally conceived to celebrate the 100th birthday of the Republic of Estonia in countries that are geographically distant, but also close to us in spirit through cultural contacts and personal interactions. A more detailed tour program and information about the concerts will appear soon. I am grateful to the organizing committee of the “Estonia 100” and the Ministry of Culture for supporting this private initiative to celebrate the centenary of the Republic of Estonia together with this unique concert tour," Hallik said.

The head of the international program of “Estonia 100” Jorma Sarv noted that ERSO and Neeme Järvi will become excellent ambassadors of Estonia for the celebration of our country's anniversary in Armenia and Georgia. "We are very pleased that the centennial celebrations program will be replenished with two important directions for Estonia. Year 1918 became one of the turning points also in the fate of these two countries, and so it will make musical meetings with ERSO and Maestro Neeme Järvi even more significant," Sarv said.

According to the organizer of the projects of cultural diplomacy Meelis Kubits, ERSO concerts will be held within the framework of the project "Everyone loves Georgia", undoubtedly being its culmination. "And since such an important team as ERSO is travelling there, it would be logical to also visit Yerevan, because the Yerevan organizers of cultural events and the concert audience are connected to the Estonian musicians by long-term cooperation and mutual respect. The concerts in Yerevan and Tbilisi will bear the symbolism of the anniversary year of the Republic of Estonia and will be held in cooperation with “Estonia 100”, the Ministry of Culture, the embassies of Estonia in Georgia and Armenia, the embassy of Georgia in Estonia, and, we hope, around a hundred Estonian entrepreneurs," Kubits said.

More than 100 events in more than 30 corners of the world are currently scheduled as part of “Estonia 100” celebrations. The program aims to celebrate the 100th anniversary of the Republic of Estonia abroad with the involvement of talented people and collectives from Estonia.