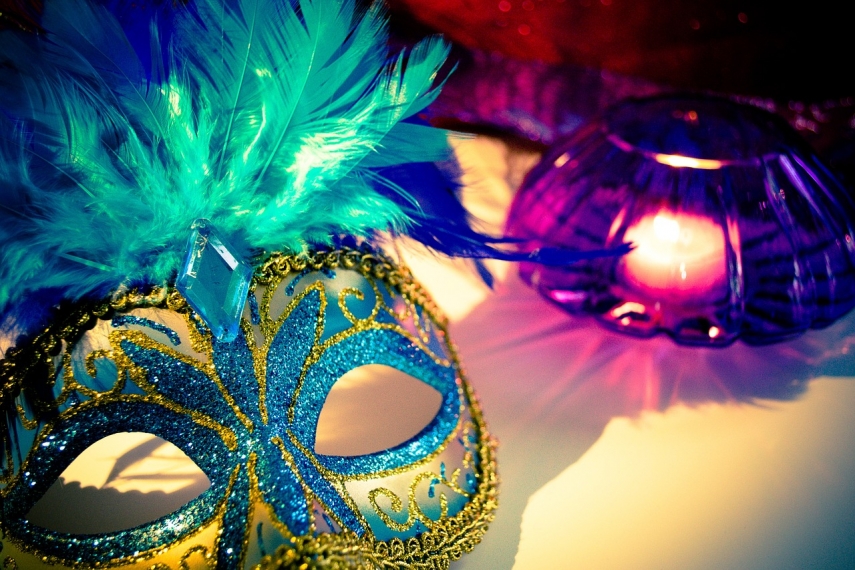 TALLINN - In total 178,600 ballet and opera lovers attended performances at the Estonian National Opera during 2018, while together with the guests of special events, concerts, exhibitions, film screenings and meetings the number of patrons exceeded 180,000.

The number of premieres at the Estonian National Opera during the year was seven, and altogether 413 performances and concerts were given during the 12 months, spokespeople said.

The productions 100 percent sold out during 2018 were the opera "The Girl of the Golden West" by Puccini, directed by Jose Cura, which premiered in September, as well as the ballets "Snow White and the 7 Dwarfs" by Harangozo/Kocsak and "The Nutcracker" by Tchaikovsky.

Almost 10,000 people visited the opera and ballet house as part of educational projects.

In addition to Tallinn, the national opera gave performances last season in the towns of Tartu, Paide, Johvi, Viljandi, Haapsalu and Parnu. In connection with the Estonian centennial, the Estonian National Opera also gifted opera and ballet performances to neighboring Russia, Finland, Latvia and Lithuania.

The program of the Republic of Estonia's centennial will get a dignified conclusion for the National Opera in January 2019, when the troupe will perform at the Bolshoi in Moscow.

The National Opera will see off 2018 at the traditional New Year's Eve Ball where guests will get an exclusive glimpse of the two-act concert-performance about the life, love and creations of Imre Kalman that is scheduled to premiere on Jan. 9. The leading roles are sung by the Estonian legends of operetta, Hans Miilberg as Imre Kalman and Helgi Sallo as his wife Vera.