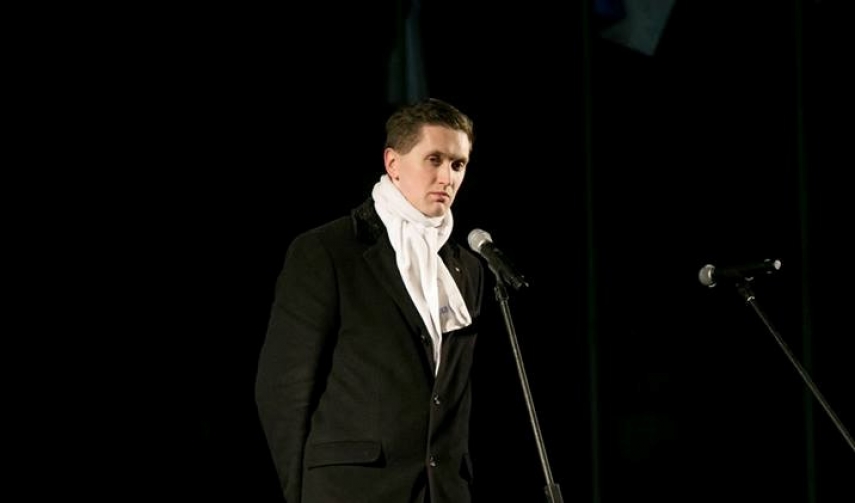 TALLINN – Deputy chairman of the Estonian Conservative People's Party (EKRE) and MP Jaak Madison in Kiev handed over to Crimean Estonians 4,000 euros that was collected as donations for the repair of Eesti Tare, the main meeting place for Crimean Estonians.

The sum, which is meant for repairing the roof of Eesti Tare located in the village of Krasnodarka, was accepted at the Estonian embassy in Kiev by Ljubov Boitsuk, a representative of Crimean Estonians, spokespeople for EKRE told BNS.

"This donation will hopefully help maintain Estonianness in a place where, due to political reasons, the state of Estonia no longer supports the local community of Estonians nor does it send a teacher of the Estonian language there every year," Jaak Madison said.

"The repair work should start in the near future. It was agreed that they will give updates regarding the progress of the work on a running basis," he added.

Jaak Madison initiated the donation campaign last spring. In fall, it was also possible to donate via the Hooandja.ee platform. Some 100 people supported the repair of Eesti Tare and the largest sum donated totaled 1,800 euros.