Estonian MP in Kiev: Ukraine's aspirations to EU, NATO must be supported 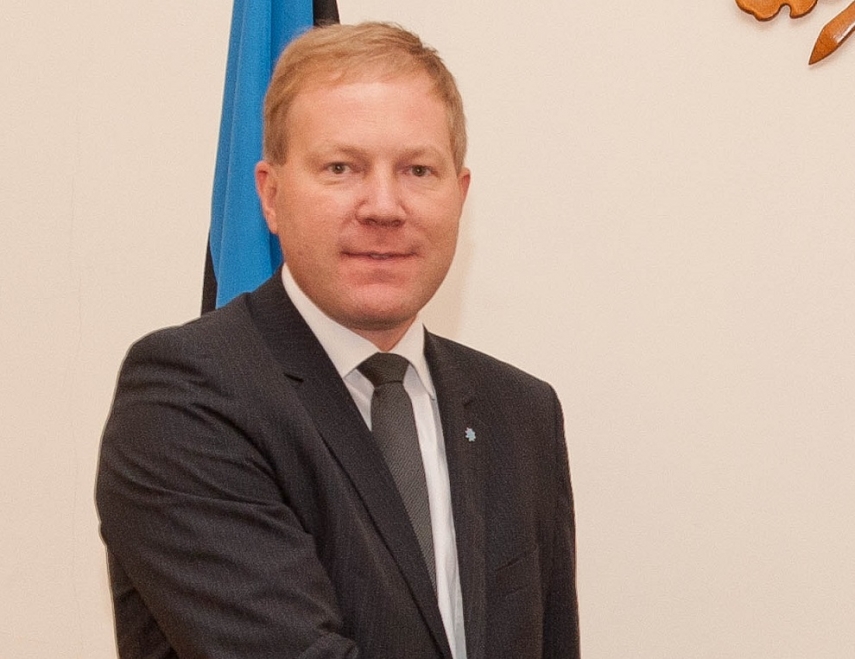 TALLINN - Marko Mihkelson, head of the Estonian delegation to the NATO Parliamentary Assembly (NATO PA), said at a high-level security forum in Kiev that without Ukraine's strong aspirations of independence, Estonia nor several other countries in Eastern Europe would not currently be members of NATO and added that Ukraine's aspirations in the direction of the European Union and NATO must be supported.

In his statement on Thursday, Mihkelson emphasized that Ukraine's peaceful, democratic and at the same politically resolute decision to leave the composition of the Russian empire in 1991 and the consequent voluntary renunciation of nuclear weapons opened the road for several European nations for securing their freedom and security through NATO membership.

"The restoration of the statehood of Ukraine in 1991 is comparable with the fall of the Berlin Wall in terms of its impact. It made possible the final collapse of the Soviet empire and the self-determination of the people of Eastern Europe in terms of security," the head of the NATO PA delegation said.

"Now it is our responsibility to do everything possible to protect Ukraine's aspirations towards becoming a member of the European Union and NATO. This is a marathon, but even the longest marathon has a finish line. Estonia along with allies must show Ukraine where exactly that finish line is located," Mihkelson said.