Estonian Ministry of Environment to probe switching to circular economy 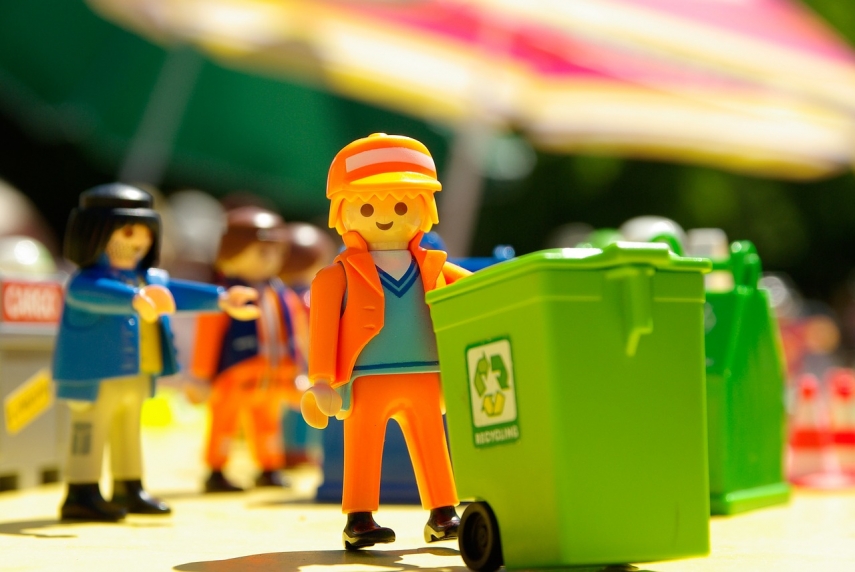 TALLINN - Estonian Ministry of the Environment has entered into a contract with the Estonian branch of the consultancy Technopolis Group to carry out a study into the opportunities and obstacles related to switching to circular economy.

The commissioned study to be conducted in cooperation with HeiVal Consulting and foreign specialists aims to draw up an action plan including quantitative indicators allowing to map the current situations of Estonia's circular economy.The circular economy strategy and the corresponding action plan is to be finalized by the end of 2020, the ministry said.

Estonian Minister of the Environment Siim Kiisler said that the share of waste currently recycled in Estonia is merely 32 percent and the current legislation does not ensure the required 50-percent share of reuse and recycling in waste management by 2020.

"With all that, it is necessary to establish how far or close Estonia's enterprises are to switching to circular economy and what the possible bottlenecks are that could potentially pose a hindrance," the minister said. The completion of the action plan on circular economy will be something of a cornerstone, after which we can put it into action, Kiisler said.

The Circular Economy Strategy is a European Union initiative adopted in December 2015, which includes an action plan for 2015-2019 and covers over 50 activities. The implementation of the principles and objectives set in the strategy requires a joint effort.

Circular economy prioritizes recovery as well as innovative products and services. The model provides that new products' design must outline how the product is to be used, how the waste it produces is to be handled and how it could be reused. The purpose of circular economy is to use products and materials for as long as possible and thus earn greater revenue.

Estonia has been paying increased attention to circular economy and ecological innovation since the start of its presidency of the Council of the European Union during which circular economy was one of the central environmental topics. The matter will also be a key discussion point at the fourth session of the UN Environment Assembly in Nairobi to be presided by Estonia.