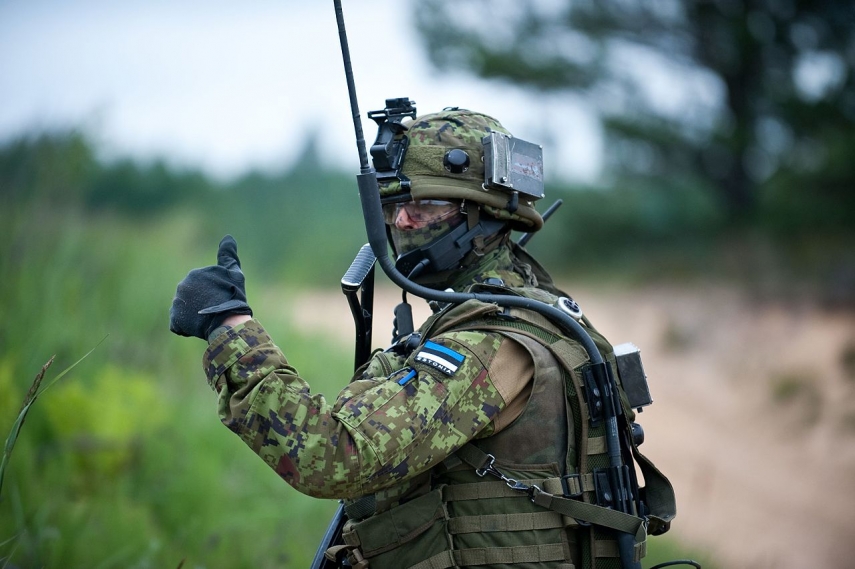 TALLINN - The Estonian Ministry of Defense has approved the development plan for 2020-2023, which calls for investing in Estonian defense forces' command, communication and combat support capabilities.

The new development plan aims to improve the command and communication capabilities of the defense forces, as well as its combat support capability and provide the necessary equipment for the cyber command that started work in the area of government of the Ministry of Defense in August, spokespeople for the ministry said.

Investments in equipment are to continue, for instance, procurement of night vision equipment as well as bulletproof and splinterproof vests are to be initiated. In addition to firearms and machine guns, anti-tank weapons will also be replaced. The plan also includes investments in munitions.

Minister of Defense Juri Luik said that the personnel of the defense forces are the main focus of the new development plan.

In 2018, we made a decision with the commander of the defense forces to increase the wage level for active-duty personnel to exceed the Estonian average wage by 30 percent, the minister said.

The Kaitseliit (Defense League) volunteer corps also have an important place in the plan. The support allocated to Kaitseliit is to increase to 43 million euros per year, in addition to investments to the equipment of territorial defense units based on Kaitseliit.

By 2023, all purchased howitzers are estimated to have arrived in Estonia. The procurement of long-range antitank systems is also to be completed by that time.