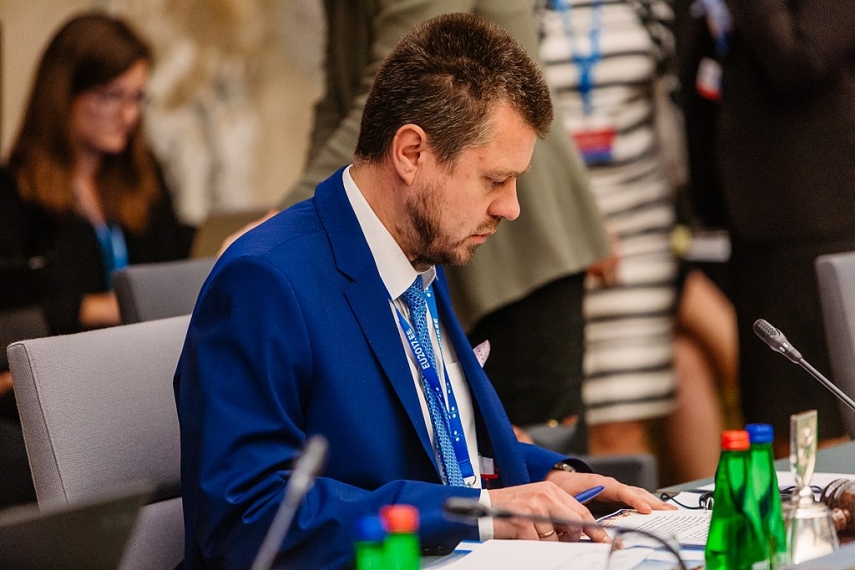 TALLINN – Estonian Minister of Justice c met with the local representatives of the court, prosecutor's office, probation supervision and police in the northeastern border city of Narva on Friday to receive and overview of the work carried out so far and difficulties concerning violations of law carried out by the youth in East-Viru County, one bottleneck highlighted being the shortage of youth social programs.

"The youth must be dealt with already before ending up in the field of interest of the prosecutor's office, the court or other law enforcement authorities. As prevention work, the youth must be offered activities and shown the direction of how to grow into a law abiding citizen," Reinsalu was quoted by the ministry as saying. "The existence of youth workers and making enticing hobby groups accessible would prevent situations in which the youth have nothing better to do," he said.

Suggestions made at the meeting indeed included improving the accessibility of social programs for those young people who have not yet been convicted. The roundtable found that both local governments as well as national social welfare play a significant role in prevention.

In addition to Reinsalu, participants of the meeting included the deputy secretary general of the Justice Ministry for prisons, chairman of the Viru County Court, senior prosecutor at the Viru District Prosecutor's Office, prefect of the East prefecture of the Police and Border Guard Board and representative of probation supervision.