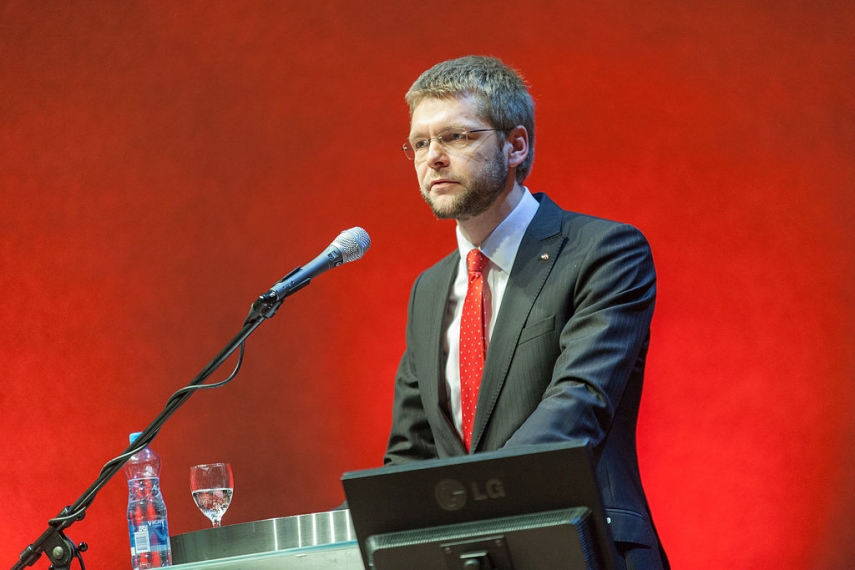 TALLINN – Estonia's Minister of Health and Labor Jevgeni Ossinovski has proposed paying a subsidy to employers who hire 7 to 16-year-olds on a temporary basis in order to facilitate the seasonal employment of minors and providing them with work experience.

The Ministry of Social Affairs has come up with two proposals to make young people of ages 7–16 more attractive as a seasonal workforce. The first of the proposals, which would exempt employers from paying the health insurance portion of the social tax on employees aged up to 16, has been left aside as less attractive, however.

Under the second proposal, employees would be paid a subsidy for expanding possibilities for the employment of minors during the summer holiday. For that employers would be entitled to file an application retroactively with the Unemployment Insurance Fund for the payment of support for hiring minors of ages 7–16.

The size of the support would be 30 percent of the gross wage of the minor not exceeding the official minimum wage. To reduce the administrative burden and ensure sufficient effect, minimum volumes of hiring would be set out for which the subsidy can be requested. One of the options is to set the minimum at five minors hired for at lest seven calendar days, and the other to set the minimum size of the subsidy that can be sought at 350 euros per employer.

In 2016, the average monthly pay of the target group was 176 euros, in which case the subsidy would be 53 euros per worker per month. With the requirement of hiring at least five minors for at least seven days, the size of the target group would be an estimated 740 minors per month and, with an average pay of 176 euros a month, the measure would cost 470,000 euros per year.

If the minimum requirement is set at 350 euros per employer, the estimated cost would be 630,000 euros per year.

The ministry points out that the measure is targeted at the age group 7–16 because young people with work experience and effective work habits are more attractive as prospective employees for employers after completing their studies.