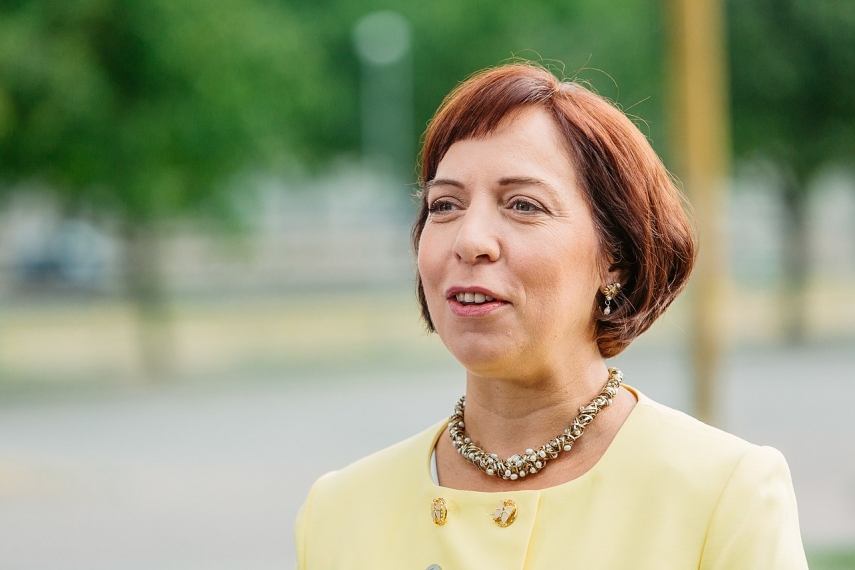 TALLINN - The state budget strategy published on Monday indicates that research spending will not be increased to one percent of GDP in the coming years, however, spokespeople for the Estonian Ministry of Education and Research said that this ambition must nevertheless not be shelved.

Estonian Minister of Education and Research Mailis Reps said that the goal to increase research spending to one percent has no alternative.

"Hopefully, we will be able to take a big step towards this goal already in a few months when the state budget prognosis has been finalized and the state's financial means for increasing research spending have been ascertained," the minister said, adding that whether or not research spending should amount to one percent of the state budget should not even be up for debate as it ought to be the default position.

"In a situation where the government has been forced to discuss cuts as part of the budget strategy negotiations, it is of some consolation that research was allocated supplementary 143 million euros in order to maintain its financing at a stable level," Reps said, adding that expectations were and still are nevertheless higher than that.

"I would like to thank and commend all researches for their activity in standing up for the financing of our field and encourage you to keep it up -- this is the only way we can together reach the intended goal. As a minister of research, I, too, am worried about the under funding of research and in no way do I intend to give up the goal to see it increased," Reps said.