Estonian minister gets acquainted with Latvia's experience in demographic affairs 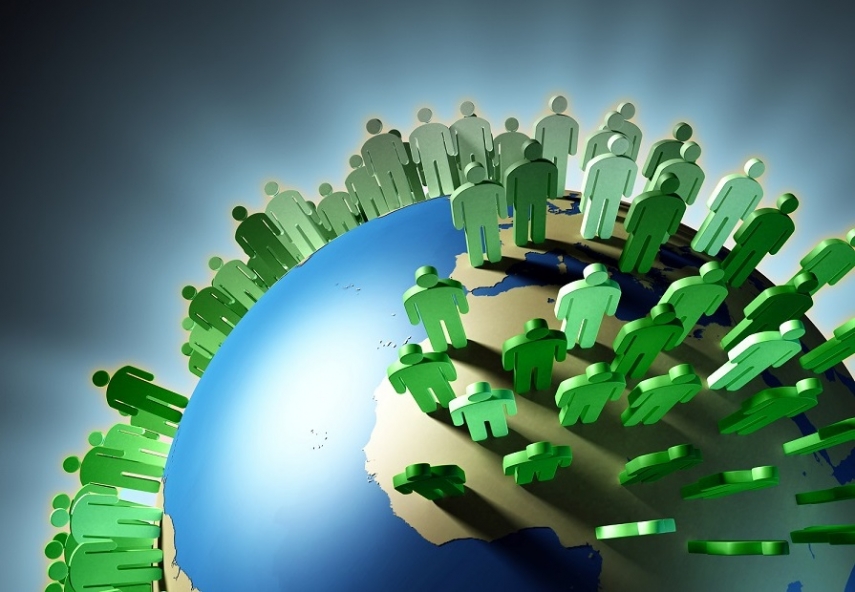 TALLINN - Estonian Minister of Population Riina Solman, who was on a visit to Latvia on Friday, met with Imants Paradnieks, demographic affairs adviser to the Latvian government, the purpose of the minister's visit was to get acquainted with the neighboring state's experience in directing demographic processes and to discuss family and migration policies.

Solman also met with the Latvian minister for welfare and was scheduled to give a presentation at a summer school session of the Estonian Association of Cultural Societies, spokespeople for the Estonian Ministry of the Interior said.

At a meeting with Paradnieks, Solman was given an overview of Latvia's experience with monitoring and directing demographic processes.

"30 years ago when we were freed from the Soviet occupation, Latvia and Estonia had a similar starting point, which is also why there are many similarities between our demographic processes and there is much we can learn from each other," Solman said, adding that the two nations also have similar key concerns, such as emigration and low birth rates.

Topics discussed at the meeting also included issues in family policy, such as child benefits and tax incentives, housing policy regarding families with children as well as the organization of maintenance allowance for single parents.

"Latvians were impressed with Estonia's success regarding the benefit for large families, which increased the number of third children born in families by close to a third," Solman said.

Another topic discussed at the meeting was migration policy. Solman said that for the fourth consecutive year, the number of people arriving in Estonia exceeds that of those leaving. No such development has occurred in Latvia, the population of which has decreased due to emigration by over 100,000 people in the past eight years.

Similarly to Estonia, Latvia, too, is looking for opportunities for making the idea of returning home an attractive prospect for expats.

"For that purpose, a regional network has been created through which emigrant families are contacted and offered opportunities for returning [to Latvia]. The creation of the network cost 0.5 million euros, but has already been recovered threefold," Solman said.

The minister said that a preventive approach similar to one used in Latvia should also be implemented in Estonia.

Solman also participated in an event marking the anniversary of the Molotov-Ribbetrop Pact, during which wreaths were laid at the foot of the Independence Monument in Riga.