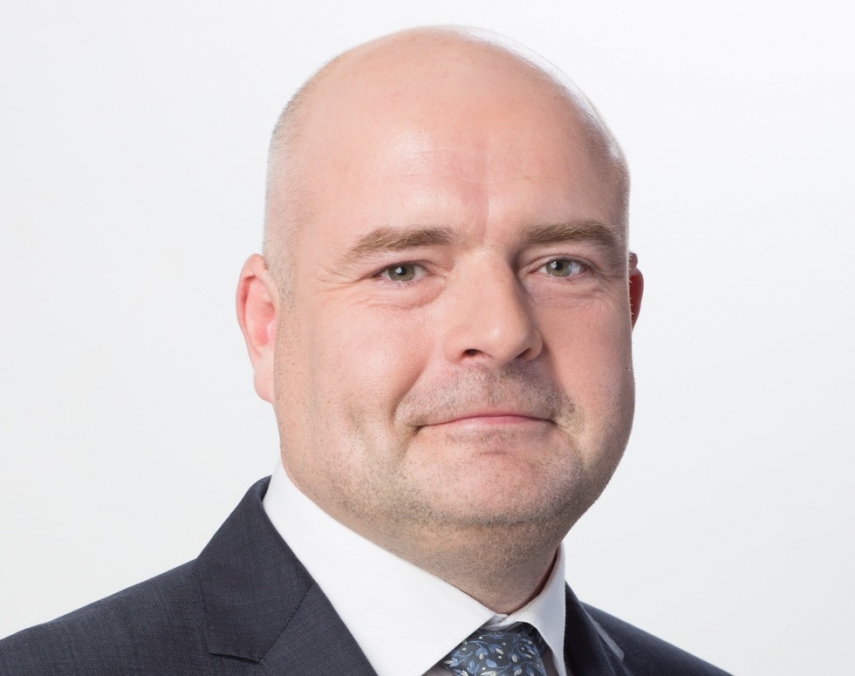 TALLINN – According to Estonian Interior Minister Andres Anvelt cooperation with IT companies has so far been efficient and has substantially reduced the volume of terrorist and extremist content.

"Meetings with the heads of internet giants is a good sign of a new level of trust and cooperation between the public and private sectors," Anvelt was quoted by spokespeople as saying after his meetings with representatives of technology companies in Silicon Valley and San Francisco. "The spread of terrorist and extremist content is a common danger for us, but total banning and restricting is definitely not the solution because we value internet freedom and they value keeping their clients. The solution is operative removing of content that poses a threat to security and restricting access to it," he added.

Anvelt spoke to representatives of IT companies about steps made so far in the fight against terrorism as well as future steps. The meeting took place at the initiative of European Commissioner for Migration, Home Affairs and Citizenship Dimitris Avramopoulos to prepare for the third EU Internet Forum set to take place in December.

The aim of the forum is to stop the abuse of the internet by international terrorist groups. To stop the spread of terrorist and extremist content EU is working together with Google, Facebook and Twitter who were also present at the meeting in Silicon Valley.

At the meeting Anvelt agreed with Twitter vice president Del Harvey who said that not only Twitter, Europe or residents of EU member states should be talked about in connection with the fight against terrorism.

"Security is our joint responsibility and concerns us all," Anvelt said.