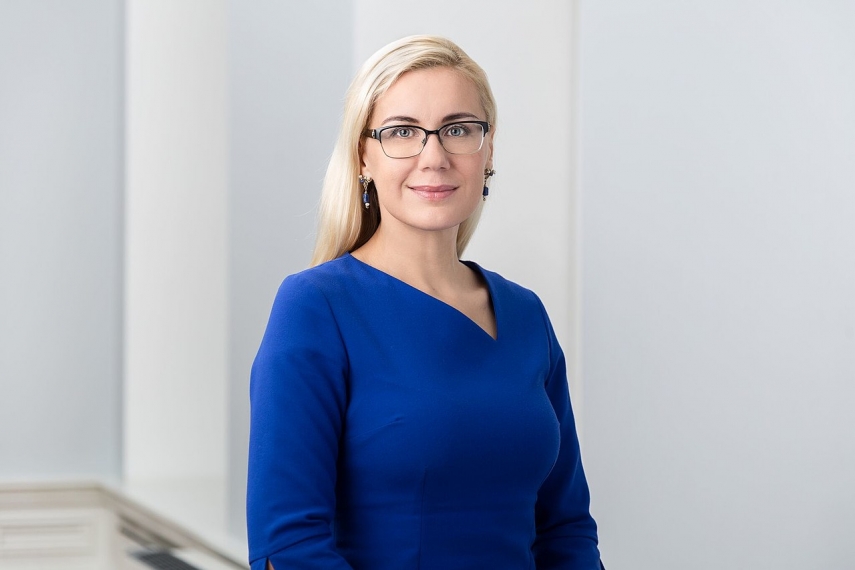 TALLINN – Cooperation between Europe and the United States in the field of energy must grow, and greater cooperation would bring a positive result for both sides, Estonia's Minister of Economic Affairs and Infrastructure Kadri Simson said at a trans-Atlantic meeting of energy ministers in Houston.

"Europe and the United States must engage in greater cooperation in the field of energy than has been the case to date. I emphasized this also in my remarks delivered at the ministerial meeting, where I highlighted cooperation in clean energy and greater knowledge-sharing, ensuring the security of energy networks and trans-Atlantic energy trade as main areas of cooperation," Simson said according to spokespeople for the Ministry of Economic Affairs and Communications.

"This is a matter where Europe cannot be left on its own and which has a very big impact on both sides of the Atlantic. The same is true for ensuring energy security. At this meeting there was a lot of talk about cyber security in energy and minimizing the risk of cyber attacks. Secure networks are a topic to which regrettably little attention has been paid so far," the Estonian  minister said.

The meeting bringing together US Energy Secretary Rick Perry and energy ministers from the countries connected with the Three Seas Initiative in Houston was the opening event of trans-Atlantic energy cooperation.

In the framework of the meeting a separate meeting took place between the energy ministers of the three Baltic countries and US Deputy Secretary of Energy Dan Brouillette.

Simson said that in addition to the topics mentioned above, the Americans also raised the subject of the construction of Nord Stream 2 and diversity of energy supply. Amendments to the gas directive endorsed recently offer the possibility to subject the Nord Stream 2 gas link to the principles of the European Union's single energy market.

"The United States is very interested in what is taking place in the Baltics. Beginning with progress concerning LNG, the gas market, and ending with the synchronization of electricity networks. Estonia is a quite unique country in the world in that it is capable of producing itself all the energy it needs. A capability like this with good infrastructure gives a feeling of confidence," Simson said.

The minister added that linking the energy networks with those of Western Europe will give us stronger security still.

"We agreed at the 3+1 meeting that we will meet in the same format again already soon and intensify cooperation in the field of energy," she said.

The Three Seas Initiative is an informal forum on the level of presidents that brings together 12 EU member states bordering on the Adriatic, the Baltic and the Black seas, or Austria, Bulgaria, Croatia, the Czech Republic, Estonia, Hungary, Latvia, Lithuania, Poland, Romania, Slovakia and Slovenia. The aim of the format is to advance the development of north-south telecommunications, energy and transport infrastructure.