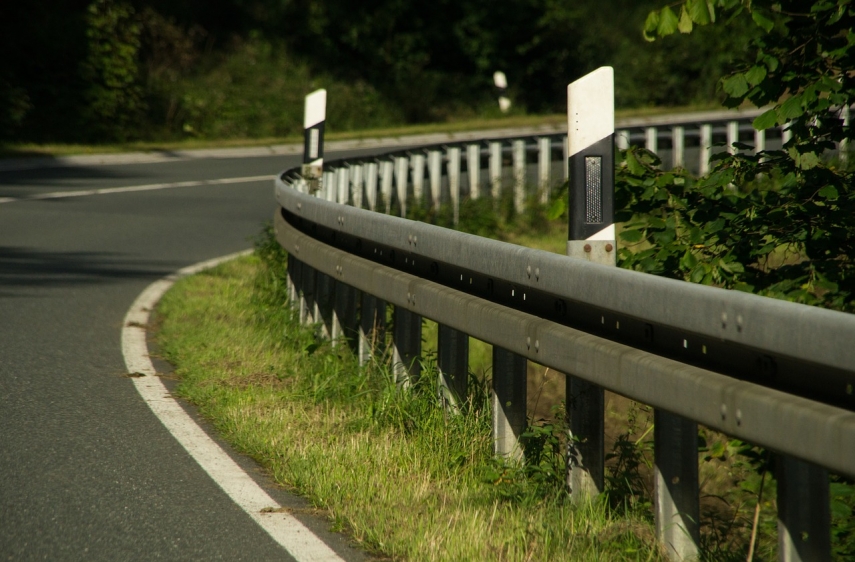 TALLINN - According to Estonian Minister of Economic Affairs and Infrastructure Kadri Simson, the state of Estonian traffic was so bad in the first half of the year that relative institutions should get together in the near future and look for solutions to problems.

Simson says in a letter sent to Interior Minister Andres Anvelt that compared to 2017, the number of traffic accidents where a person was injured from January to May this year grew by 8 percent, the number of injured by 10 percent and the number of deceased by 45 percent.

Experts who attended the previous traffic committee meeting expressed worry over traffic safety and said that one of the possible reasons behind the number of traffic accidents increasing might be insufficient traffic monitoring and the small number of police patrols on the roads, Simson said. According to information introduced in the committee, in the first five months of this year the number of traffic-related offenses registered on Estonian roads totaled 31,470. The number of such offenses registered during the same period last year was 39,880, which means that 21 percent less offenses were detected, she added.

"Since the first half of this year has been especially grave on Estonian roads, I propose a meeting between four participants - the Ministry of Economic Affairs and Communication, the Ministry of the Interior, the Road Administration and the Police and Border Guard Board -- already before the next traffic committee meeting to find a solution to the situation," Simson said.