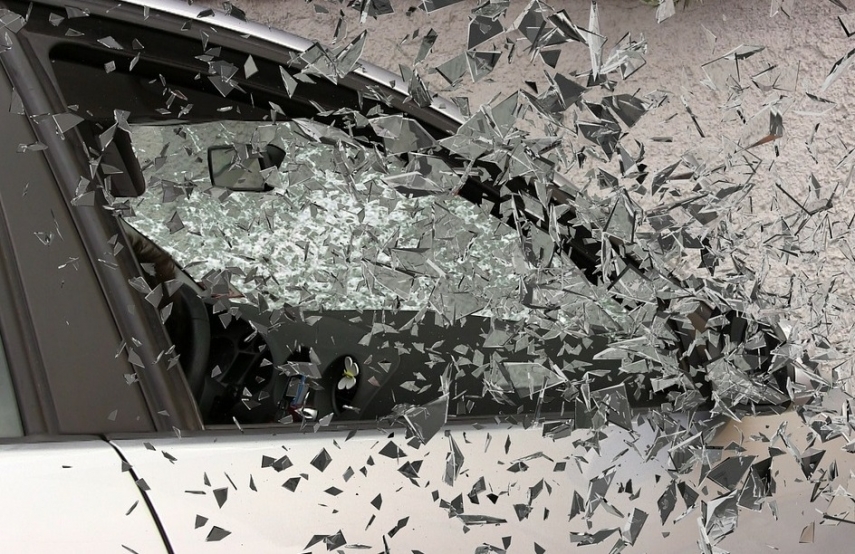 TALLINN - Estonian Minister of Economic Affairs and Infrastructure Taavi Aas, who received an overview of last year's traffic situation at a sitting of the government's traffic committee on Tuesday evening, said that the 52 people who lost their lives on the road last year is too much.

"Although the traffic year has started tragically, what gives hope for the future is that last year, there were 15 fewer fatalities in traffic than the year before. But the 52 people who lost their lives is still regrettably too many," Aas said.

Proposals presented by the Ministry of Justice to the transport committee regarding measures to address the problem of intoxicated drivers more effectively will be sent to the Cabinet for comment.